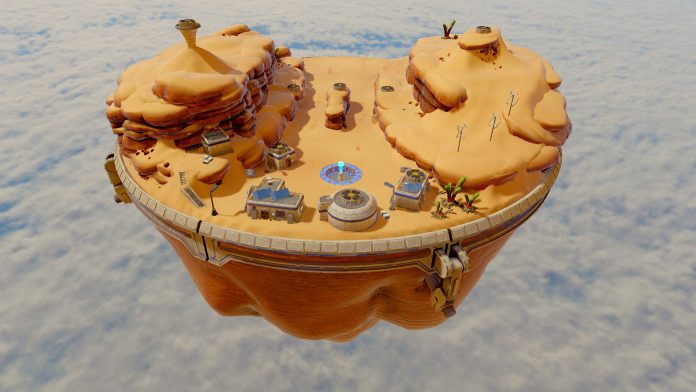 Earlier this year Denmark-based Bolvërk Games released the trailer for its cat-crazy strategic virtual reality (VR) videogame, Kittypocalypse, and now that it is coming so very close to the release of the Oculus Rift, the first head-mounted display (HMD) the title is set to be released on, there are more teasers for it with new screenshots released.

If you were wondering about the detail of the videogame and couldn’t quite appreciate the aesthetics from the trailer, then you can certainly get an idea from these screenshots. The landscape of the title is shown throughout the screenshots, including the floating island the carnage will take place on, how information is presented to the player, and the look in the cats’ eyes as they are obliterated.

Kittypocalypse, as previously stated, is set to release firstly for the Oculus Rift after it launches on 28th March, and there will be HTC Vive and PlayStation VR versions to follow after their official launches too. Stay tuned in to VRFocus for the latest during the launch of the Oculus Rift, and to keep up to date with VR news and updates. 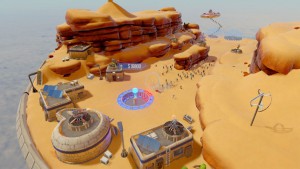 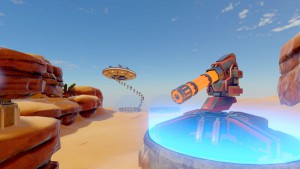 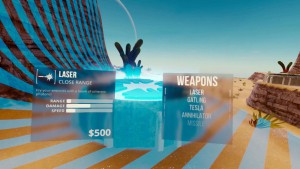 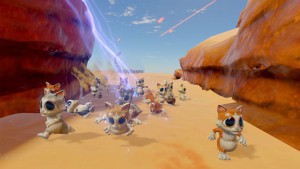 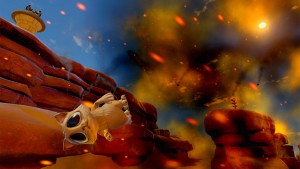