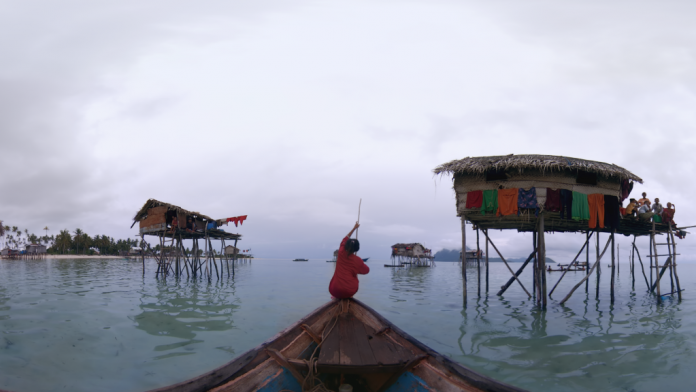 It’s been a very productive 2016 for Felix and Paul Studios. One of their experiences is currently getting ready to star at Cannes, something we discussed in this week’s VR Vs. They’ve also recently picked up their first major award, a Daytime Emmy for Best Original Daytime Program or Series, (a category they were actually nominated in twice) for its Cirque du Soleil virtual reality (VR) experience Inside the Box of Kurios.

Now the studio has announced its latest excursion into the world of cinematic VR with 360 degree footage recorded in Mongolia, Kenya and Borneo chronicling the experience of life in a nomad tribe. The standalone Nomads app presents the three films in the Nomads series: Herders featuring life as part of the Mongolian pastoral herders. Sea Gypsies showing the growing pressures of a commercial world on the lives of the Bajau sea nomads. Whilst Maasai follows a patriarchal society also looking to find a way to secure their heritage. All three piece initially debuted as part of the Sundance Film Festival.

“The Nomads series has been one of the most creatively challenging and rewarding projects for us.” According to studio co-founder Félix Lajeunesse. “We are always looking to push the boundaries of virtual reality as a medium to create intensely personal experiences. VR allows us to learn about these nomadic cultures in a brand new way.”

Nomads is available now for free in the Oculus’s Gear VR store with a 6K version on its way for the Oculus Rift itself. VRFocus will bring you more news relating to the burgeoning cinematic VR scene as we get it.