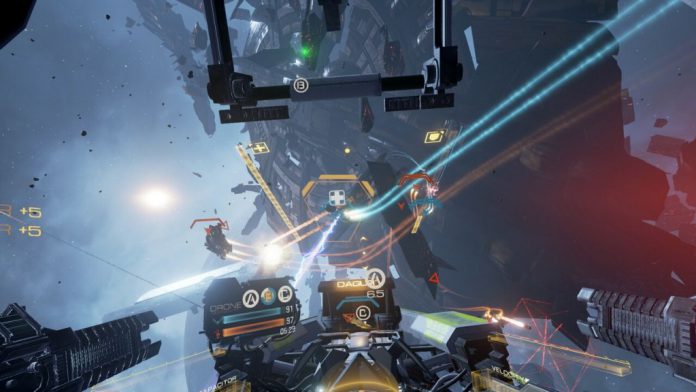 Virtual reality (VR) videogame EVE: Valkyrie has been one of the most heavily reported on titles as became a poster child for the industry. Currently only available on the Oculus Rift, the title will also support HTC Vive later this year as well as PlayStation VR when it launches. Today developer CCP Games has announced a massive patch will be arriving this month with new additions, updates and fixes.

The full list can be found below with further details found on the patch’s page listing. VRFocus will continue its coverage of EVE: Valkyrie, reporting back any further announcements.

Various bug and stability fixes including: