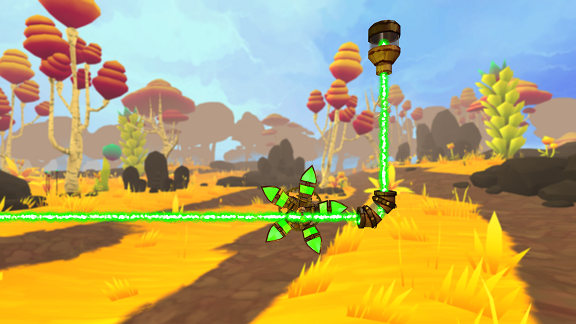 Carpe Lucem – Seize the Light challenges players to solve puzzles in a relaxed, pressure-free environment. Players must guide and adjust light rays, changing their colours to match the flowers using mirrors, prisms, magnets and more. Classic 2D style puzzles are given a new lease of life in stereoscopic 3D afforded by the VR head-mounted displays (HMDs), which allow players to tackles challenges presents in 360 degrees around the player.

Currently available via Steam priced at $14.99 USD/£10.99 GBP, Carpe Lucem – Seize the Light is compatible with the HTC Vive, Oculus Rift DK2 and the consumer edition of the Oculus Rift. Both the Oculus Home and PlayStation VR releases are yet to be assigned a launch date, but VRFocus will keep you updated with all the latest details from Application Systems London.