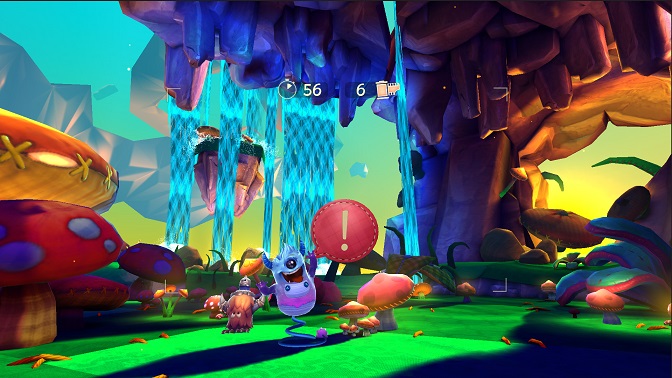 Yesterday VRFocus reported on Land’s End developer Ustwo Games stating on Twitter, that bringing its virtual reality (VR) title to Samsung’s older Note 4 was proving to be a ‘significant challenge.’ Blackriver Studios, who make Jake and Tess’ Finding Monsters Adventure has responded saying it was also ‘having problems’ trying to bring its VR title to the Note 4 due to the limitations of its older architecture.

Phil Lira, a graphics programmer for Black River Studios said via the site: “We’re also having problems with that on our game. Looks like we’re going without MSAA and possibly mono for Note 4.” MSAA is Multisample Anti-Aliasing, where the different textures on the screen are measured to remove chances of polygon pop-up, improving image quality. And with mono sound only being produced the overall experience will be diminished for owners of the device.

Ustwo Games responded with: “noooooo not mono!” But as Black River Studios explains, it’s: “still better than not having the game on Note4. depending on the scene it might go unnoticed.” Which many owners of the Note 4 may agree with. But as developers experiment more and more, pushing the newer processors to their limits there will have to be a cut off point. VR technology is moving a such an incredible pace devices like the Note 4 will find themselves becoming obsolete quicker.

VRFocus will continue to bring you the latest news on Gear VR and the titles being developed for it.