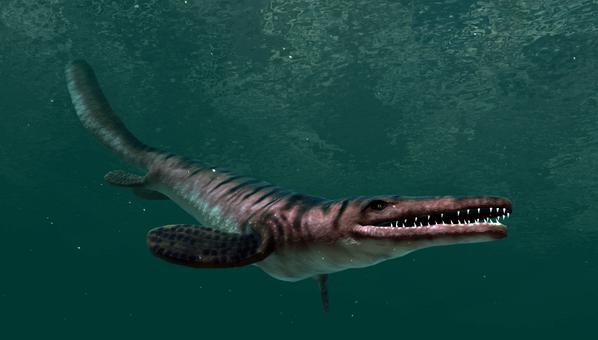 For well over the past year indie developer Llyr ap Cenydd has been working on a brand new underwater virtual reality (VR) videogame named Ocean Rift. A work-in-progress version was previously released for the Oculus Rift head-mounted display (HMD) on PC, but the developer has also been working on a new edition for the Gear VR mobile-based HMD from both Oculus VR and Samsung. Last week VRFocus reported that Cenydd had sent the full version of this experience to Oculus VR and today Ocean Rift has finally released on the platform.

Ocean Rift is now available for $9.99 USD. Cenydd describes the title as a ‘the world’s first aquatic safari park’ in which players can explore 12 underwater areas, discovering various forms of sea life. These include dolphins, sharks, turtles, sea snakes, rays, whales, manatees and sea lions. The developer has also teased that some dinosaurs can be seen in the experience. Support for both the Gear VR’s on board touch controllers and Bluetooth connected gamepads is also available.

Of course, Ocean Rift arrives just a day before the consumer version of the Gear VR is expected to finally arrive in the US. Pre-orders for the latest edition of the kit, which follows on from two Innovator’s Editions, were launched last week for $99 USD with an expected delivery date of 20th November 2015. The consumer version of the device works with Samsung’s entire line of 2015 smartphones. That includes the Galaxy S6, S6 edge, S6 edge plus and Galaxy Note 5. Outside of the Netherlands, release dates for other territories are yet to be announced.