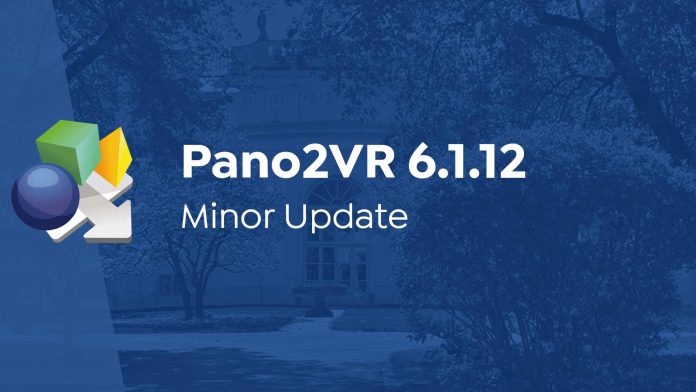 There is now an option in the Pinned Video settings to include an Image Mask. This is useful for when you’d like to match the video to the panorama, especially when embedding video. This simplifies the existing method of adding a mask because now you can choose to add your mask or use the one that Pano2VR generates.

There were a few issues that involved the Simple Floor Plan and they are all now fixed:

In Pano2VR, go to Help > Check for Updates. Or download the update directly and install manually.

….that you can save output templates? If you’re customizing your outputs and find yourself recreating the outputs with the same settings, you might want to try saving the output as a template.