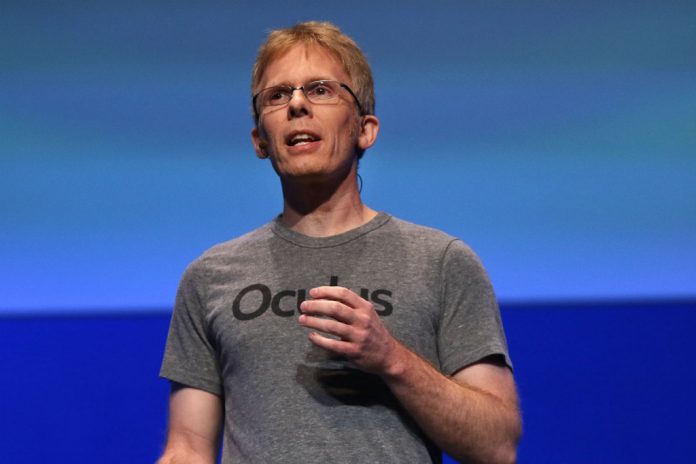 The ongoing lawsuit between Zenimax Media and Oculus VR has taken an interesting new turn today, as the former has claimed that the latter’s Palmer Luckey did not actually invent the Oculus Rift. Instead, Zenimax accuse Luckey and John Carmack, former employee of Zenimax now at Oculus VR, of directly stealing virtual reality (VR) technology from the company.

In an update to the lawsuit originally filed back in March 2014, Zenimax Media has amended their claim with new information today. The suit now names John Carmack, Brendan Iribe, CEO at Oculus VR, and Oculus VR parent company Facebook directly.

“Instead of complying with his contract, during his last days at ZeniMax, he copied thousands of documents from a computer at ZeniMax to a USB storage device,” reads the amended filing. “He never returned those files or all copies of them after his employment with ZeniMax was terminated. In addition, after Carmack’s employment with ZeniMax was terminated, he returned to ZeniMax’s premises to take a customized tool for developing VR Technology belonging to ZeniMax that itself is part of ZeniMax’s VR technology.”

Directly attacking Luckey, Zenimax now assert that the commonly known creator of the Oculus Rift did not actually have the knowledge required to do so. Instead, Zenimax suggest that Luckey stole the tools to create an SDK from Zenimax. 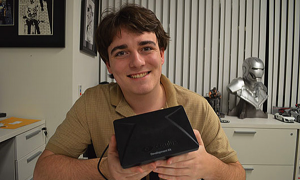 “Oculus used ZeniMax’s hardware and software technology to create a software development kit (“SDK”) for the Rift and to develop, modify, and tune the Rift hardware. Luckey did not have the expertise or knowledge to create a viable SDK for the Rift. An SDK permits programmers to make use of new hardware by providing the technical specifications by which a computer communicates with that hardware, as well as program code that allows utilization of the hardware’s functions. ZeniMax designed the specifications and functionality embodied in the Rift SDK, and directed its development.”

The reason for this? Zenimax state that Luckey – rather than being the brainchild behind the device – recognised the growing popularity of VR and decided to take advantage of it for himself.

“Luckey recognized the extraordinary value that ZeniMax, aglobal leader in interactive entertainment content, and its employee Carmack, a uniquely experienced and widely acclaimed programmer, added to the modified Rift headset. Luckey also recognized the skyrocketing interest in and public support for virtual reality technology that had been generated  by ZeniMax. Only days after the E3 Convention, Luckey formed his company – then called Oculus LLC – to commercialize the Rift. [sic]”

With both parties having moved beyond the point of settlement, the Zenimax Media and Oculus VR lawsuit will go to trial. Exactly when this will happen is not yet known, but of course VRFocus will keep you updated with all the latest details.