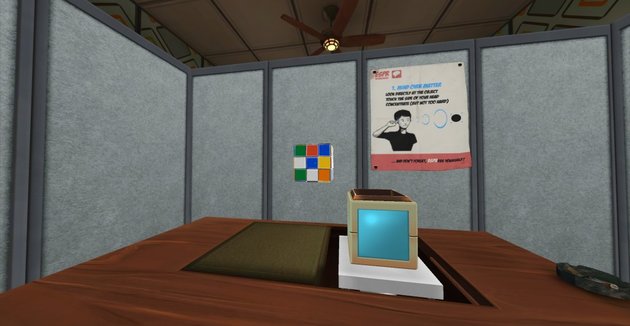 Coatsink’s telekinetic Gear VR title Esper will be joining it’s sequel on the Oculus Rift it was announced earlier today. Not only that they would be combined into what Coatsink is terming The Esper Collection. Originally mentioned back in April, Esper will be free on Oculus Rift for users who already own Epser 2. The pack will go live on September 1st 2016.

Initially part of the Gear VR Innovator Edition’s line-up of titles the original Esper saw the player take on the role of, essentially, a test subject. They must use their telekinetic powers to solve a series of challenges ranging from the basics to more advanced tasks. Described by VRFocus as “hugely appealing presentation aurally and aesthetically” as well as being “pitched near-perfectly”.

Esper was followed up by a five-star sequel in Esper 2 earlier this year, which expanded on the path laid by the original and also brought in higher levels of presentation. That included the addition of top acting talent in the form of Sean Pertwee and Nick Frost.

You can see some screenshots for the original Esper below, which is of course still available for the Samsung Gear VR. VRFocus will bring you more news about the Esper series as it is made available. 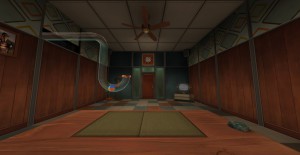 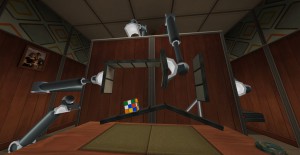