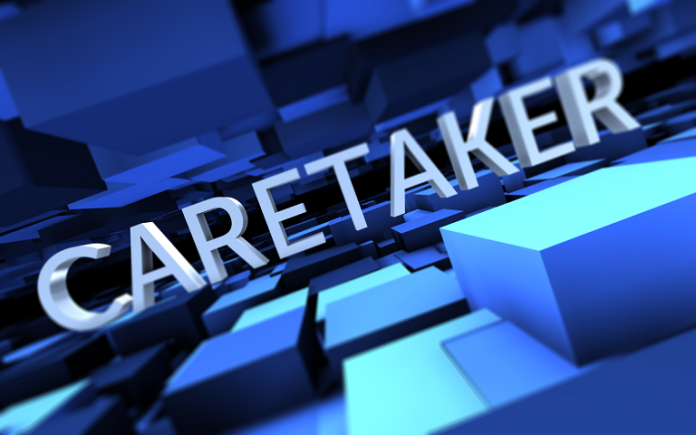 Xiotek Studios has today launched a Steam Greenlight campaign for their forthcoming Caretaker, and Oculus Rift compatible science-fiction adventure videogame. Narrated by David Hewlett, Stargate Atlantis‘ Dr. Rodney McKay, Caretaker casts the player as a lone adventurer awoken in an alien structure with only a disembodied voice for company.

Alone and confused, Caretaker tasks the player with navigating through the multi-levelled world to access its secrets and achieve an objective not too uncommon in videogames: revenge. As an unwelcome intruder, you will need to outwit the structure’s myriad defence system. Combining exploration, environmental puzzles and stealth elements, Caretaker is a neon-hued adventure that will undoubtedly benefit from the advantages of virtual reality (VR).

Caretaker has launched today on Steam Greenlight and will be playable at MCM London Comic Con, 23rd – 25th October 2015. The official debut trailer for Caretaker follows below and VRFocus will keep you updated with all the latest details on this new title from Xiotek Studios.