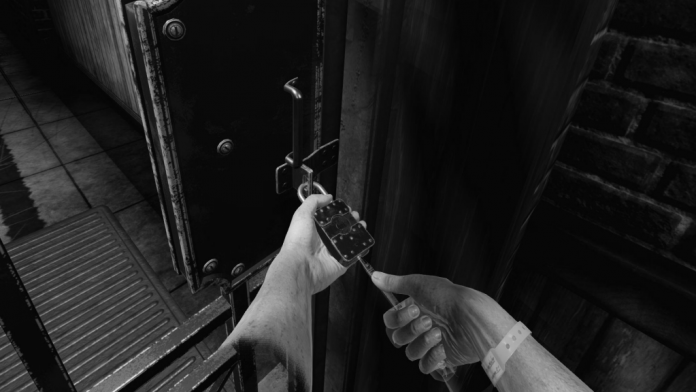 Wilson’s Heart is a virtual reality (VR) videogame coming exclusively to Oculus Rift in 2017 that was announced at this year’s Electronic Entertainment Expo (E3) in Los Angeles. The title is to be developer Twisted Pixel’s first foray into VR content and they’re developing it in partnership with Oculus Studios so that it will be able to support the highly anticipate Oculus Touch controllers.

Wilson’s Heart puts players in the body of Robert Wilson, a hospital patient who wakes up to find that his heart has been replaced by a mysterious decide. The title has been described as having a “one-of-a-kind visual and narrative style” with the Oculus Touch controllers enabling natural hand gestures and the highest levels of interaction with the in game world, which is key to Wilson uncovering what’s happened to him. The title’s announcement trailer displayed these hand gestures and the interesting black and white art style in action and now we can show you brand new screenshots from the title. 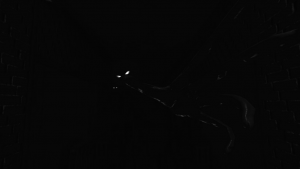 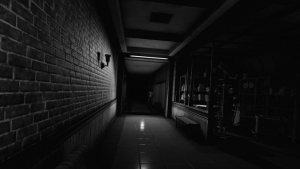 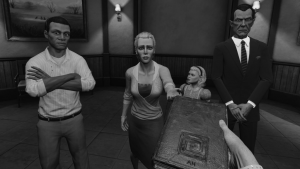 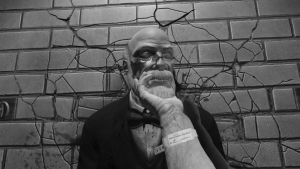 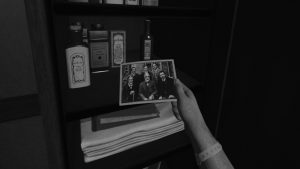 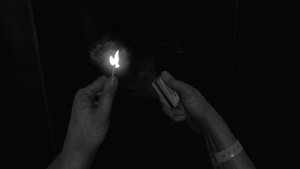 VRFocus will continue to follow the development of Wilson’s Heart and report further details as they’re announced.