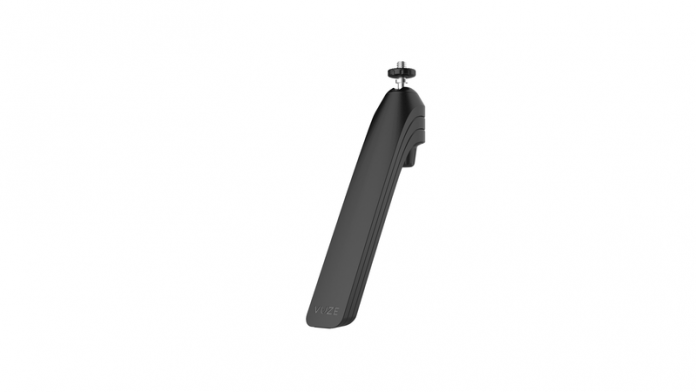 Film is quickly growing to become an important part of the virtual reality (VR) industry. While some groups such as Oculus Story Studio are looking at using CG to craft new stories, others are filming live action 360 degree content using multiple cameras that stitch their recordings together. The concept has a long way to go before it can be adopted by the mainstream, however. Vuze is a new VR camera from HumanEyes Technologies that aims to crack down on one of the major barriers for recording live action VR content at the moment: price.

Announced just ahead of the 2016 Consumer Electronics Show (CES) this week, Vuze is set to launch at under $1,000 USD and captures 3D 360 degree content for viewing with head-mounted displays (HMDs). It consists of eight HD camera that aim to make filming accessible, claiming to feature near real-time processing of these videos. It uses a proprietary technique known as Adaptive Blending to stitch videos together.

“We are delighted to be unveiling VUZE and excited to expand the appeal of immersive content to everyday consumers,” said Shahar Bin-Nun, CEO HumanEyes Technologies. “VUZE has the potential to revolutionize the way people take, share and experience pictures and video. We believe VUZE is creating a pivotal moment in the consumer adoption of 3D VR technologies and we look forward to forging this evolving ecosystem and industry over the coming years.”

Vuze will be on display in Hall G booth # 82712 at CES and is set to become available in August 2016. VRFocus will continue to follow any and all VR compatible devices, reporting back with the latest updates on them.

The post Vuze is a VR Camera That Aims to Be Affordable appeared first on VRFocus.