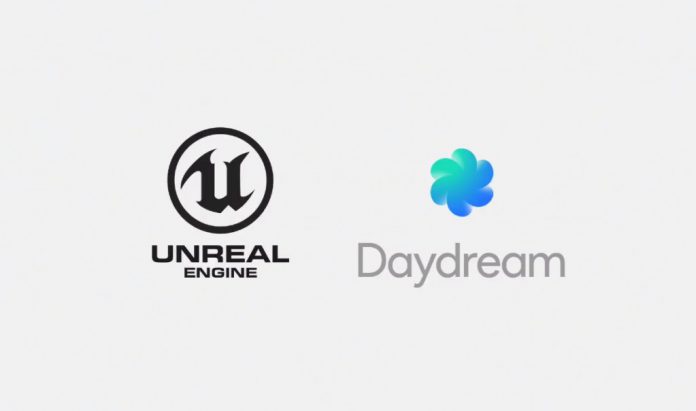 Kronos’ Vulkan technology made a big splash upon its reveal earlier this year, with many developers keen to know when they can use the technology to power their virtual reality (VR) projects. Epic Games has today suggested that support for the API may come sooner than expected, with Google’s Daydream potentially becoming one of the first VR platforms to support it.

In a livestream hosted by Epic Games today, Community Manager Alexander Paschall and Technical Director Nick Whiting addressed questions from the online audience directed at the recent announcement of an Unreal Engine 4 plugin for Daydream. When asked whether Unreal Engine 4’s support for Daydream included Vulkan or OpenGL ES2, Whiting confirmed that it’s ES2 based at present but that Vulkan support is coming.

“So right now it’s ES2. In the near future, when we get support from Google for it, we’ll be able to hook it up to the Vulkan backend,” stated Whiting, confirming that adding Vulkan support has already been considered by the Unreal Engine creators. “That should give us a little extra power to play with because Vulkan is more efficient with draw calls and stuff, so we can squeeze a little bit more power out of that.

“So coming soon when we get support for it, but it shouldn’t be too far off hopefully.”

Developers eager to begin working on projects for Daydream can do so now, using an official plugin for Unreal Engine 4 and even creating their own development kit opposed to waiting for any potential future distribution from Google. Daydream itself is set to launch later this year and VRFocus will keep you updated with all the latest details on the upcoming support for Vulkan.