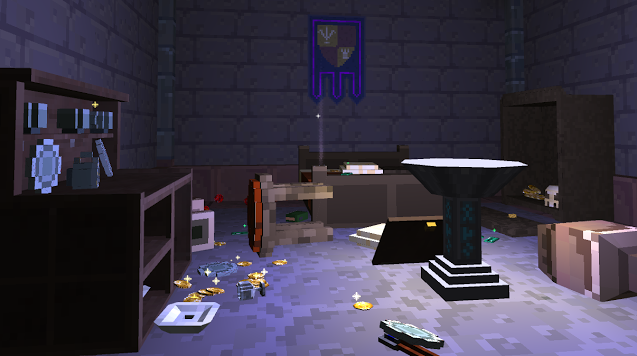 It’s been a while since we’ve heard from Triangular Pixels, the developer behind the Gear VR’s Smash Hit Plunder. The developer will be appearing once more next month, however, as Creative Director Katie Goode is set to host a talk at the 2016 Virtual Reality Developers Conference (VRDC) and Game Developers Conference (GDC) from 14th – 18th March. The talk is titled ‘Don’t Go Alone – Take Me! The Social VR Experience‘.

“Social VR is of uttermost importance for VR to be accepted as a new medium by anyone,” an official description for the event reafs. “Nintendo of America President Reggie Fils-Aime has said VR “…it’s not fun, and it’s not social. It’s just tech”. VR is already a social experience today, he just hasn’t seen what’s possible.

“Triangular Pixels have been on a journey to break VR out of it’s HMD shell. From design to a little implementation, learn using real examples of what they have witnessed with their social VR games, from Smash Hit Plunder, to the award winning Double Destruction.”

VRFocus will be at GDC and VRDC to deliver the latest updates on the tech.