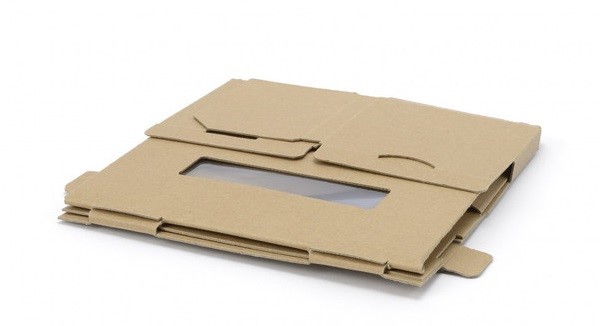 In Japan, the country of Super Mario, people are interested in virtual reality (VR) as well as western world. There are many developers who have unique ideas to utilize VR head-mounted display (HMD). The situation is slightly different from US or Europe, however. Oculus Rift is most popular as well as devices for smartphones like Google Cardboard or Hacosco (a Cardboard like device). Of course PlayStation VR is also very popular.

Hacosco is unique portable VR viewer with monocular lens, especially in Japan. Dr. Fujii who is neuroscientist and CEO of Hacosco Inc. invented th kit. Now there are some line-ups in Hacosco products. Hacosco’s regular VR view is a simple model built with Monocular Lens. As it is compatible with all smart phone VR apps, for the affordable price of JPY 1,000, anybody can easily enjoy panorama videos. And what is very important is children under six can enjoy 360 degree contents because of monocular lens without any stereopsis. They also invented the binocular version of Hacosco as well as Cardboard.

In temrs of the latest model named “Hacosco Tatami” (both monocular and binocular), you can fold the device and carry easily inside bags. We, Mogura VR are official retailer of Hacosco and export this product in Amazon.co.uk, so you can buy it and get it within a week.

Hacosco’s concept is “an easier, anytime/anywhere VR experience that anybody can use”. So they offer a platform to share 360 degree videos easily. Hacosco Store, the platform, has many official channels. For example, the channels of Hatsune Miku. Of course, there are some channels for “real” singers too.

This month, an interesting channel opened at Hacosco Store. World Heritage Channel by Kenta Toshima, who is a care worker. His project is to make elderly people who can’t go out to travel around the world with VR, Hacosco. He succeeded a crowdfunding project in 2014 and traveled all over the world from then and now his videos are released one by one at Hacosco Store.

And the business side, the mobile game giant Colopl announced $50M VR Venture Fund, “Colopl VR fund”, the largest fund especially for VR in the world. Colopl is one of the earliest VR developers in Japan. They made VR version of their mobile games experimentally last year (Kuma’s Festival Marksman and Shironeko VR Project). And they are developing some VR games for Oculus Rift and Gear VR. Fly with Kuma is the puzzle game to lead cute pink bears for Oculus Rift, demonstrated at Tokyo Game Show (TGS).Also they launched the subsidiary “360 channel” for 360 videos.

Colopl is one the most enthusiastic game company who invest in VR in Japan. Their $50M VR fund target not only in Japan, also the worldwide fund.

And pretty big news for consumers in Japan is that Samsung’s Gear VR consumer version has released at 18th Dec. At the same time some Apps from Japan have released on the Oculus Store. “VR Cruise”, the platform of 360 video from Japan, “THETA S VR” to shot and experience with Gear VR and the easy 360 camera RICOH THETA S, “niconico VR”(Exclusive in Japan) VR version of video player to see niconico, one of the popular video platform in Japan. 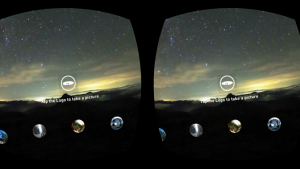 “THETA S VR”, we can shot and experience 360 picture with Gear VR on. 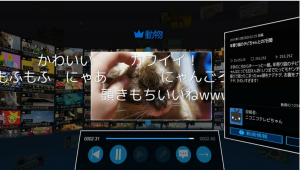 The post VR in Japan: The wave of Virtual Reality Coming to Japan appeared first on VRFocus.