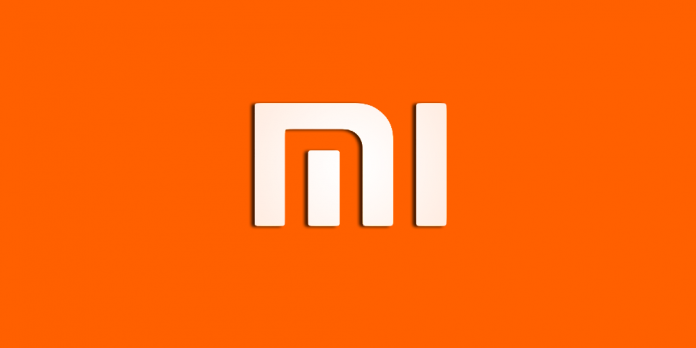 If you’re a regular visitor to VRFocus, or indeed to any of the other virtual reality (VR) and augmented reality (AR) specialist websites that are out there you will have noticed three topics that have very noticeably increased in frequency in recent months. The first is PlayStation VR – understandable as we move closer and closer to the global launch of Sony Interactive Entertainment’s (SIE’s) own head-mounted display (HMD), for the PlayStation 4 entertainment system. The second topic would be Pokemon GO, something that arguably requires no further explanation at this point. The third however would be China. VR’s push into China and into the Asian region as a whole is increasingly well documented; be it the established names seeking new territory or new companies seeking their own slice of the pie that makes up the VR industry.

In the last few weeks alone we’ve reported on the launch of a VR travel experience space, and the launch of Nokia’s OVO in the region as well as the Halo VR/AR headset revealed at China’s CCG Expo back in July. Companies like Tencent are looking to invest, big businesses were already getting excited by sales figures last year before the big names truly stepped forward into the world consumer versions. So how big could VR be for the world’s second biggest economy? According to Xiaomi Vice President Hugo Barra you could well see China out do everyone when it comes to VR adoption.

Speaking in an interview with America’s CNBC Barra cited China’s buoyant smartphone market as the key to a prosperous future for VR in the region.

“The Chinese market is at around 400 million to 500 million smartphones sold every year.” Barra explained, “Every single one of these phones, in theory, is VR-capable, so our thinking is VR could actually become mass market in China, faster than any other market in the world.”

Promoting the Mi VR Play, a zip-up smartphone-based HMD made from textiles including lycra, Barra also confirmed that Xiaomi would be bringing “much more sophisticated VR products into the Chinese market”.

“The Chinese market is today, without a doubt, the fastest adopter of new trends. The speed with which video, online video- live video is astounding.” He also added when discussing China’s initial slow adoption of smartphones. “I predict, just based on what I see the same here, that the same will happen with VR. We’ll see a faster explosion in both content creation, experience creation but also adoption in China than in any other market. Which is why we’re obviously so excited to be here and a player in this space.”

VRFocus will continue to bring you news and updates on the VR market in Europe, America and further afield.