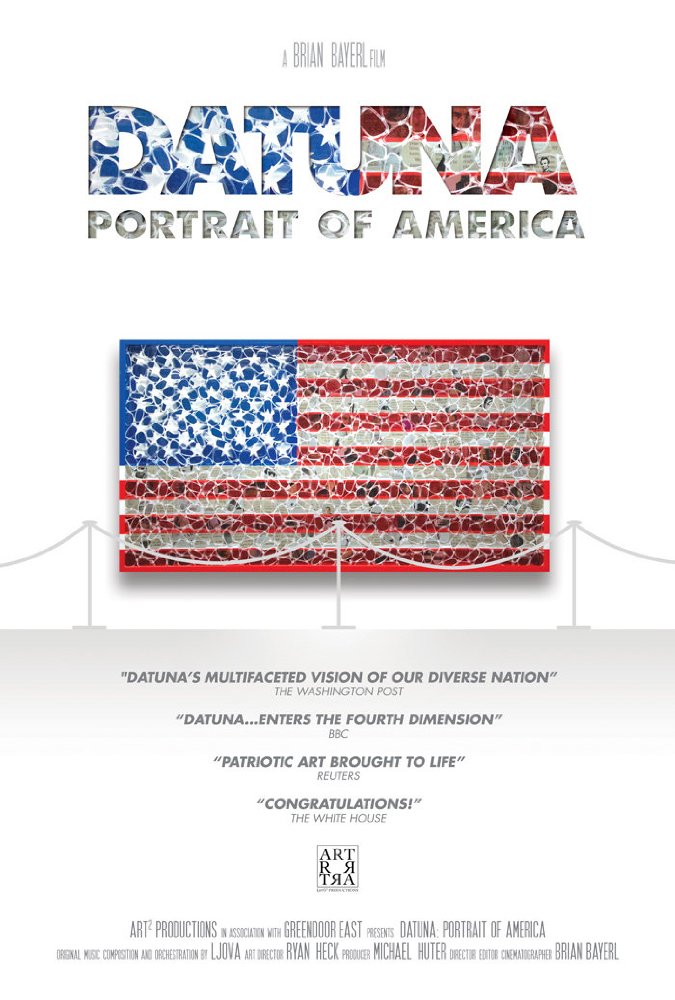 Tomorrow is July 4th, American Independence Day and whilst it will bring with it the usual party atmosphere if you had plans that day you may want to extend them through to Tuesday July 5th for the chance to see a special art and culture virtual reality (VR) event.

For the first time the United States Capitol building in Washington D.C will be hosting a 360 degree video live stream. The stream will be showing a discussion and a viewing of Datuna: Portrait of America by Brian Bayerl and Michael Huter. A documentary film that “ties together parts of the larger discussion regarding the immigrant experience in the United States when an individual comes from a former Soviet-bloc nation and wants to contribute to American culture”.

There will be speakers from academic world, from various embassies and from the United States Congress itseslf as they offer their own thoughts and debate the issues raised in the film. The livestream will take place from 7:30PM to 9:30 (EDT) and you can watch it here.

Datuna: Portrait of America was previously voted best film of the London-based 2015 Raindance film festival. VRFocus will continue to bring you news and updates about VR and 360 degree technologies and where you can see them in action.