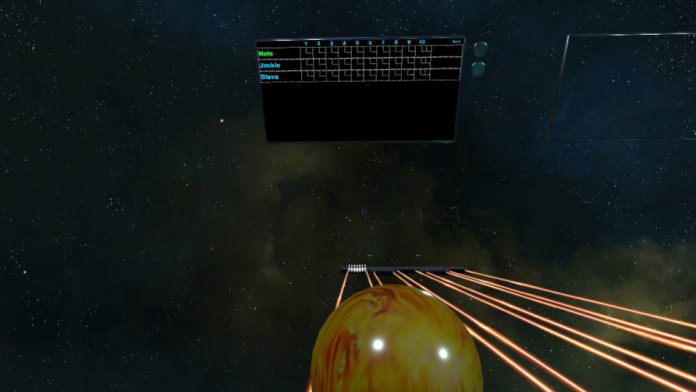 Bowling has proved to be a popular sport to indulge in especially in virtual reality (VR), with the general movement not needing too much mobility but the VR motion controllers offer the right amount of immersive capability. The latest bowling title, simply called Bowl VR, arrived on Steam yesterday for the HTC Vive head-mounted display (HMD).

Developed by Carbon Fiber Games, Bowl VR is described as a high quality bowling simulation for VR, utilising room scale with realistic bowling physics and smooth controls. There isn’t much to be detailed in terms of the videogame itself as bowling is very much a familiar activity that can be enjoyed by the vast majority.

There is a range of features that players can experiences, including regulation size bowling to enhance its realistic qualities, accurate physics simulation with ball control, couch co-op so that you don’t need to stand up or engage in any physical activity, high resolution textures, and achievements and unlocks so that there is an element of competition beyond throwing a ball at skittles.

In the dawn of its release, Carbon Fiber Games commented on the launch, saying: “The game has finally made it to to release! It has been a lot of fun working on this game and virtual reality in general. We can’t wait to continue adding features and additional content.”

There was also a patch that was immediately added to the title, tweaking aspects such as the effectiveness of the room scale ability, as well as adjusting the wording and keyboard. 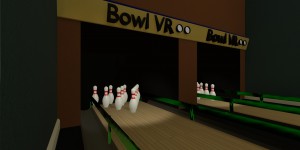 Bowl VR is currently listed at the discounted price of £4.24 GBP, 15% less than the original tag of £4.99, and this promotion will end on 1st July.

For the latest HTC Vive releases, as well as all the news and updates in the world of VR, make sure to check back with VRFocus.