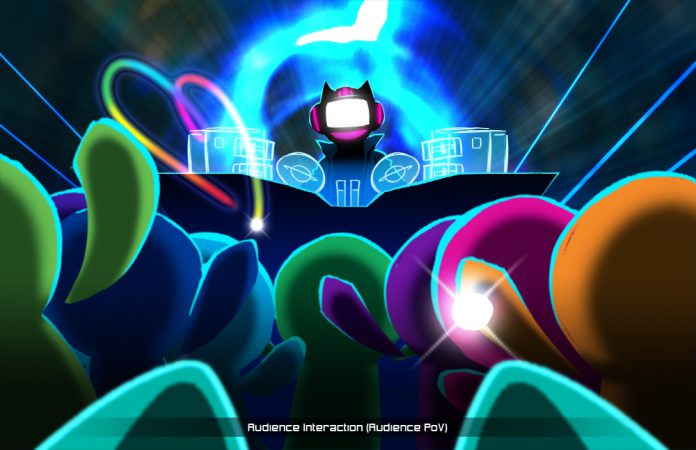 Social virtual reality (VR) company TheWaveVR has announced the closure of a $2.5million USD seed funding round that’ll enable it to build an immersive music platform.

TheWaveVR aims to deliver VR and music in one place, with the aim of changing the way people experience and immerse themselves in music with VR. Designed as a VR platform for people who love music, TheWaveVR enables them to view, host and socialize in live and recorded shows worldwide, anytime, anywhere. The platform will also allow musicians and artists to reach a much broader audience. They’ll be able to perform live music by simply importing their tracks, customizing the visuals of the venue, and sharing virtual shows.

“TheWaveVR is building music experiences that can only exist in virtual reality. They’re giving musicians superpowers they’ve never had before, and allowing listeners to experience performances in ways that have never been possible. We’re excited to help them build this platform that will forever change the music industry,” said Anjney Midha, founding partner at KPCB Edge.

“We’re working toward empowering artists and music lovers alike and transforming the way people connect through music by building the world’s first musical metaverse in VR,” said Adam Arrigo, CEO of TheWaveVR. “Music creators will be able to fully customize how their audience experiences the music – whether that’s by transforming the venue from a realistic nightclub to outer space or putting on the most unimaginable light show ever. Fans won’t have to travel the globe or miss out on their favourite DJs, musicians or festivals and can experience the music like never before, while socializing in totally new ways alongside their friends.”

This weekend TheWaveVR will be holding a VR Rave at the VRLA event in Los Angeles in partnership with SubPac, Skullcandy, PhaseSpace and 3DLive. Several  DJs will be performing in the HTC Vive, while attendees will wear positionally tracked Gear VR’s and SubPacs.

For all the latest VR news from TheWaveVR, keep reading VRFocus.