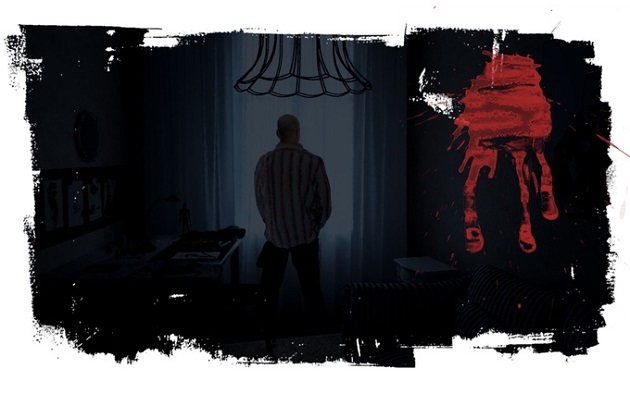 Last week indie developer Pentacle along with publisher PlayWay launched a Kickstarter crowd-funding campaign for a new virtual reality (VR) project called The Works of Mercy. The title described as “deeply disturbing, horribly convincing video game in which a protagonist is forced to do the killing”, is aiming to raise $15,000 CAD and the studio has already updated its funding page several times.

Players in The Works of Mercy are cast as a man that finds his wife and child captured, with their attacker forcing him to unwillingly kill others in order to save their own lives. Inspired by classic psychological thrillers such as: Roman Polanski’s Repulsion, The Tenant and Stanley Kubrick’s The Shining, the title features highly-detailed, interactive environments that players will explore as they carryout their tormentor’s orders.

While support for VR is stated, no details are listed on the funding page as to which head-mounted displays (HMDs) the videogame will be available on. The Oculus Rift and HTC Vive are the most likely due to the title coming out on PC.

VRFocus will continue to follow the progress of The Works of Mercy Kickstarter reporting back on any further updates.

The post The Works of Mercy “is NOT just a killing simulator” States Developer appeared first on VRFocus.