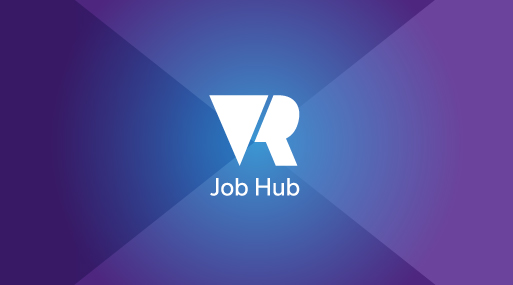 Another week draws to a close and it has been quite the week. New games and new ways to play on the horizon the weeks to come promising events such as SIGGRAPH 2016 and the latest Samsung Unpacked event as we move ever closer to both Oculus Connect 3 and the PlayStation VR’s launch.

Whatever you currently do both the virtual reality (VR) and augmented reality (AR) have never been as exciting a place to ply your trade as they are now. So, why not make that space your space? If you’ve been reading up on VRFocus or elsewhere and you’ve developed a bit of an interest there are ways into companies that work in both of these fields and this week especially the VR Job Hub has a very interesting addition – namely ourselves! Yes, VRFocus is looking to fill two roles, both in an editing and writing/presenting capacity. Other roles come from nDreams (The Assembly) who are looking for someone skilled in visual effects, Rewind who are looking for skilled graphics personnel and Reload Studios (World War Toons) who have three roles across a range of areas. You can view the listings below for more details:

We’ll be back next week with another VR Job Hub on VRFocus at 4pm BST every Sunday.