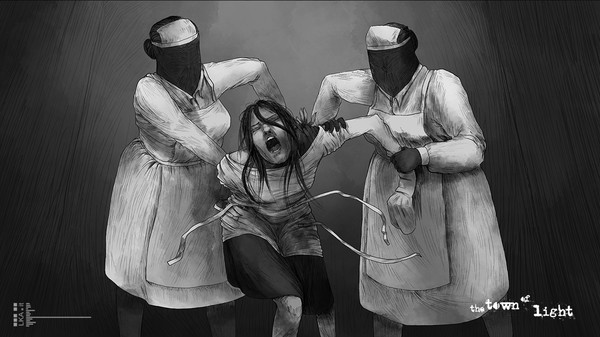 When The Town of Light launched back in February it featured support for the Oculus Rift’s second development kit (DK2), which had been touted since its reveal back at Gamescom 2015. Today, developer LKA has now announced the videogame will fully support the consumer version of the head-mounted display (HMD).

If you’ve already purchased The Town of Light for the DK2 then the update will be free. For those yet to try this psychological adventure LKA has launched a limited time offer. There’s currently a 25 percent discount available for new purchases, dropping the price from £13.99 GBP down to £10.49, until 16th, May 2016 via Steam.

Luca Dalco, creative director, LKA, said in a statement: “We are really excited to release the Oculus version of the game today. One of our goal with The Town of Light is immersing the player in a realistic experience and we are glad to be able to offer the game today with full VR support.”

The Town of Light is a first-person videogame based-on real world locations and events. It’s set in the Volterra Psychiatric Asylum, an Italian institute that was shut down in the late 1970’s by a new law imposed by the government instructing all asylums to close completely. Through extensive research and inspired by real facts, The Town of Light tells the story of fictional Renée, 16-year-old girl that suffers from the symptoms of mental illness. Players explore the desolate, decaying asylum as the character trying to piece those early years back together, and the choices you make along the way will alter the storyline.

VRFocus will continue its coverage of The Town of Light, reporting back with any new announcements.