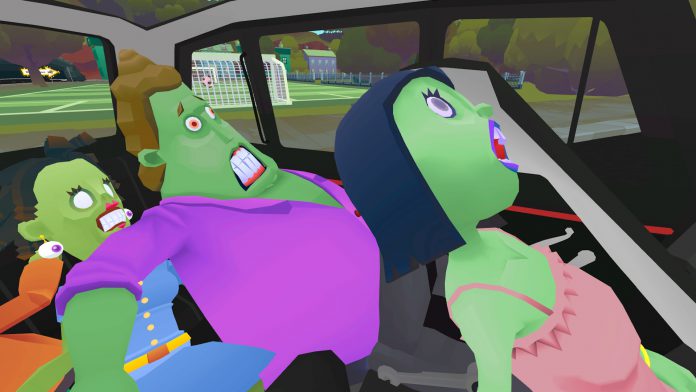 Last week it was announced Vitei Backroom’s The Modern Zombie Taxi Driver, revealed back in 2014 for the Oculus Rift, would now be releasing on the PlayStation VR head-mounted display (HMD) for PlayStation 4 under the new title of The Modern Zombie Taxi Co.. The news was announced on-stage at Sony Computer Entertainment’s (SCE’s) opening keynote for the 2015 PlayStation Experience fan event. Now, new images of the revamped experience have arrived, and can currently be seen below.

A total of five images are on display, showcasing the title’s unique take on the oddly polite zombie wasteland. Instead of slaying hordes of undead, however, players will ferry zombies around an English city, delivering them to their desired locations as quickly as possible with little care for their wellbeing.

VRFocus will continue to follow The Modern Zombie Taxi Co. closely, reporting back with the latest updates on its progress. 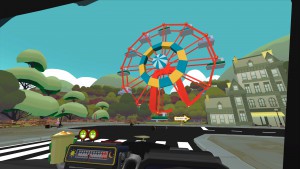 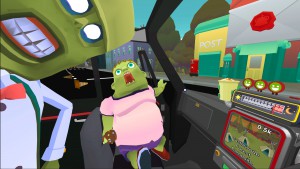 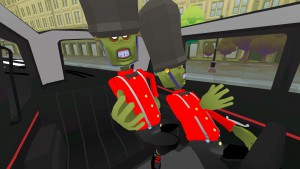 The post The Modern Zombie Taxi Co. for PSVR Gets New Screenshots appeared first on VRFocus.