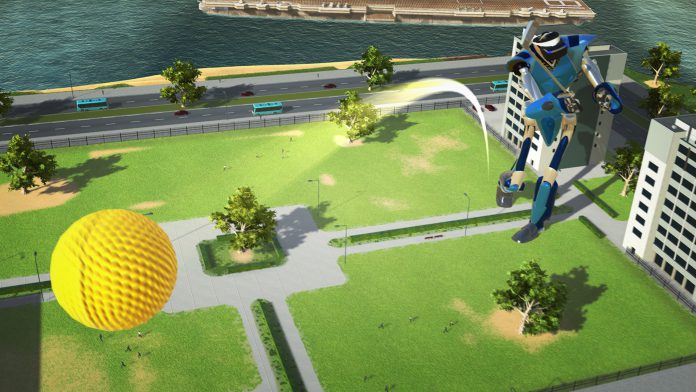 Perhaps the most talked about virtual reality (VR) announcement of last weekend’s PlayStation Experience fan event in San Francisco, California was No Goblin’s new title, 100FT Robot Golf. The indie developer’s latest project was announced on-stage during Sony Computer Entertainment’s (SCE’s) opening keynote speech and proved to be one of the highlights of the show with its insane take on the sport. Now the first images and art for the title have been revealed, and can currently be seen below.

Two pieces of artwork and two in-game screenshots of 100FT Robot Golf are on display here and, like the very name of the videogame, tell you pretty much all you need to know about this hilarious title. Players control giant mechs that – instead of waging war – are used to tackle giant golf courses that occupy cities and mountain ranges. The artwork showcases how the title will pay tribute to some of the Japanese animation that it’s inspired by.

VRFocus will continue to follow 100FT Robot Golf closely, reporting back with the latest updates on the videogame. 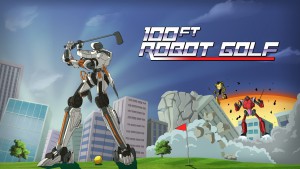 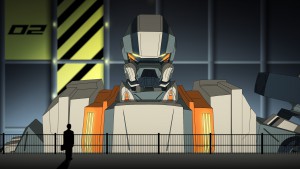 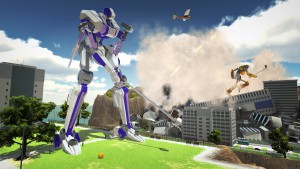