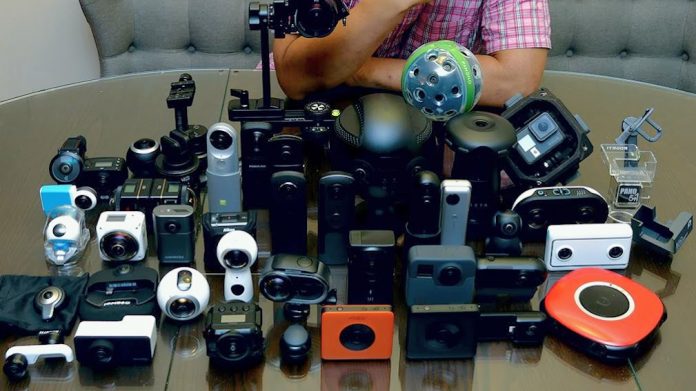 
Who wouldn’t want free cameras and equipment?  As one of the more well-known 360 camera reviewers, I often get cameras and other accessories for review (occasionally on loan but more often for keeping).  I also get emails from companies asking to send me gear in return for a review, and I turn down most of them for lack of time, unless it’s directly related to the 360 industry.  For a gear lover or gadget freak, it sounds like the ultimate dream: having the latest cameras and gear for free.  But there’s a hidden cost.  In this interview, Vineet Devaiah from P360 asks me what it’s like to run 360 Rumors.

The truth is that I have almost no time for myself anymore, and running 360 Rumors and creating tutorials and reviews takes so much time that ever since I started the 360 Rumors YouTube channel in 2017, I have seldom gotten more than four hours of sleep per night.   You can see how I looked in 2015, before I started 360 Rumors, and how I looked just 4 years later: 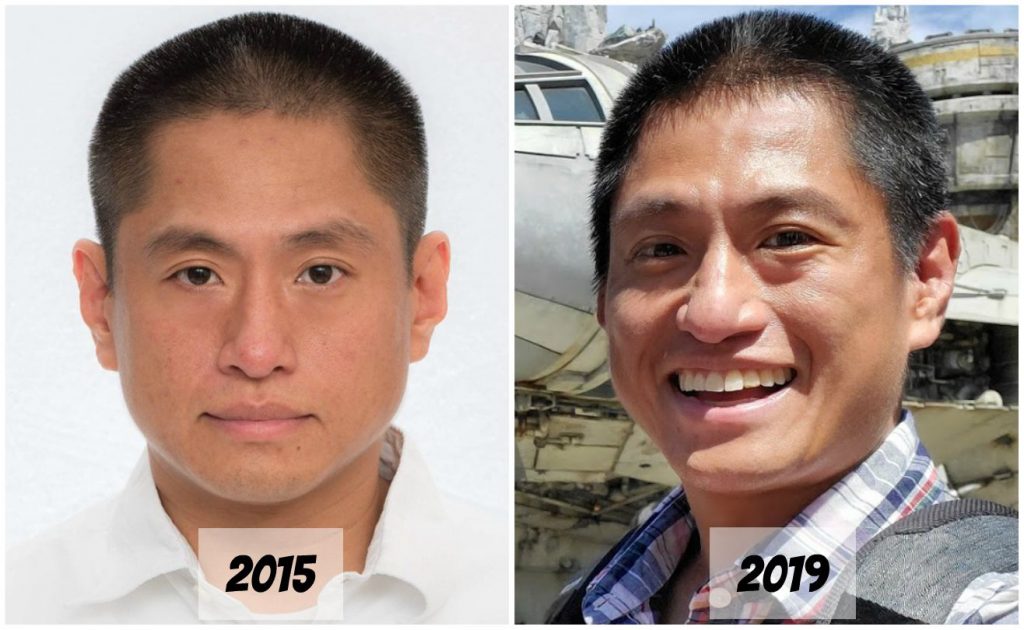 Of course, the lighting and focal length are different, etc. but FWIW, Microsoft’s AI guessed my age as 39 in the left photo and 47 in the right photo.  So, apparently, Microsoft’s AI thinks I aged twice as fast in that time period.

A large part about why it takes me so long to create videos and reviews is that I conduct several tests to ensure the accuracy of my conclusions.  For example, when I say something is sharper, I know it IS sharper because I’ve tested it.  I don’t just casually toss impressions.  This is why 360 Rumors is trusted by 360 shooters.

Anyway, I hope you found it interesting to get a small peek behind the scenes of 360 Rumors.

The post The hidden cost of free gear: 360 camera reviewer tells all appeared first on 360 Rumors.