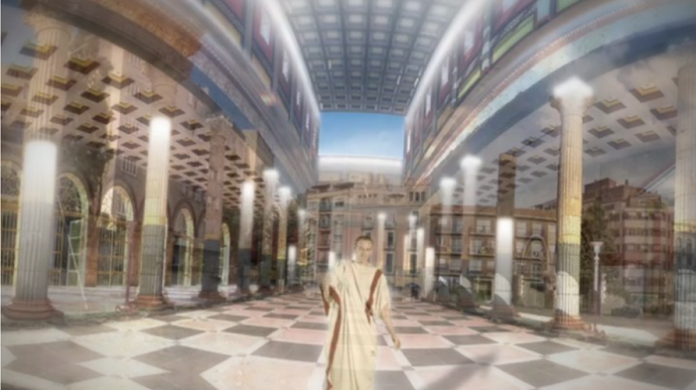 Imageen has launched a new virtual reality (VR) experience from Estudiofuture, Tarraco VR, now available for download on Gear VR for free. Tarraco VR allows users to travel to the 2nd Century, the ancient city of Tarraco, and view the many entertainment wonders the era offers.

From chariot races to gladiator fights, viewers can marvel in the recreation of the Roman Empire’s most common past times. Marvel at the architecture of Tarraco’s forum and temple, and later compare the views to the modern day city of Tarragona and the ruins of the once glorious city.