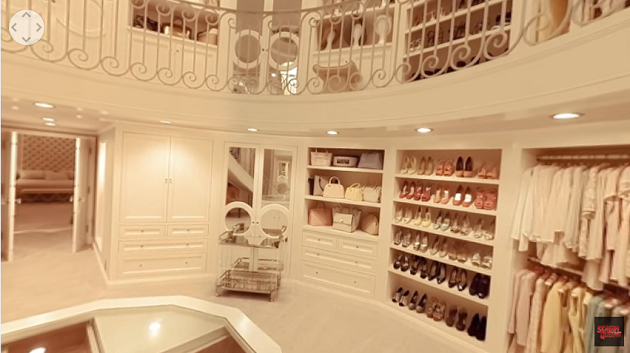 The series is centred around a series of murders tied to the Kappa Kappa Tau sorority, set at the fictional Wallace University in New Orleans. Kappa House, the most sought-after sorority for pledges, is ruled with an iron fist by Chanel Oberlin. But when anti-Kappa Dean Cathy Munsch (Jamie Lee Curtis, “Halloween,” “A Fish Called Wanda,” “True Lies”) decrees that sorority pledging must be open to all students, and not just the school’s silver-spooned elite, all hell is about to break loose, as a devil-clad killer begins wreaking havoc across the campus.

A total of eight 360 degree videos have been produced for the Samsung MilkVR, YouTube 360 and Facebook 360 platforms. Two that have launched already include a behind the scenes tour of the set and closet of Chanel Oberlin, created by “Scream Queens” production designer Andrew Murdock, and the other video presents a screaming match between the show’s Zayday Williams (Keke Palmer) and Grace Gardner (Skyler Samuels).

VRFocus will continue to bring you the latest 360 degree video news closely, reporting back any new announcements.