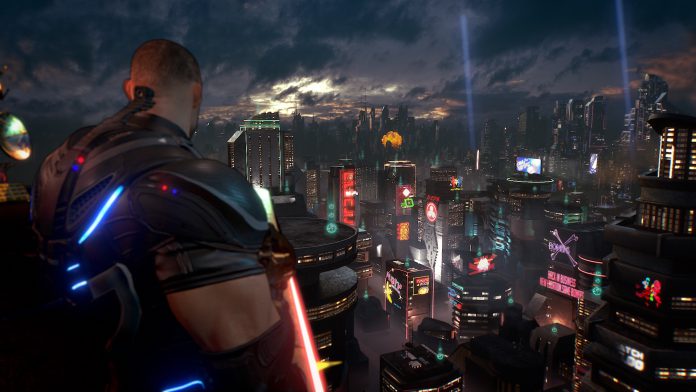 UK developer Sumo Digital has today announced plans to open a new studio based in Nottingham with the intention of ‘exploring new opportunities’. Though no projects have yet been announced, CEO Carl Cavers explicitly revealed an interest in pursuing virtual reality (VR) development.

Sumo Digital have built a strong reputation as a ‘work for hire’ studio, having developed the likes of Sonic & SEGA All-Stars Racing for SEGA, Forza Horizon 2 for Microsoft and are currently working on the follow-up to Xbox exclusive franchise Crackdown, Crackdown 3. This new Nottingham studio, opening in March 2016, will work alongside the Sheffield and India studios on a mix of new projects in addition to R & D. Beginning with a select group of newly hired employees and staff from the Sheffield HQ, Sumo Digital is actively recruiting to grow the Nottingham team to 50 people in the first 12 months.

“Opening the new Sumo studio proves how serious we are about extending our core capabilities to both better serve our AAA client base and reflect our ambition to explore new opportunities across console, PC, mobile and VR.” stated Cavers.

COO Paul Porter will add Nottingham to his oversight, in addition to Sheffield and India, whilst fellow co-founder Darren Mills takes on the Studio Director role in Sheffield. VRFocus will keep you updated with all the latest developments from Sumo Digital in the field of VR.