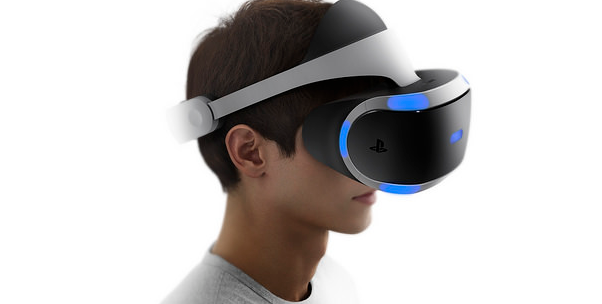 Over the past few months it’s become clear that getting into early PC-based virtual reality (VR) will be an immensely expensive proposition. Oculus VR made that clear when it revealed that its Oculus Rift head-mounted display (HMD) would cost $599 USD, and picking one up with a PC capable of running VR experiences would also start at $1,499. The VR community has slowly grown to accept this cost, but there’s no denying that many were surprised at the high figure when it was announced in early January 2016. Among these people was Sony Computer Entertainment’s (SCEs’) Shuhei Yoshida.

Polygon notes that Yoshida, who serves as SCE’s Head of Worldwide Studios, was ‘surprised’ by the Oculus Rift’s price. Confusion over the higher cost had been pinned on many things, including previous suggestions from Oculus VR itself that the price would be in the realm of $200 – $400. In fact, Oculus Rift creator Palmer Luckey himself came forward to apologise for that confusion shortly after the launch of pre-orders for the kit, which is finally set to start shipping in a few weeks’ time on 28th March 2016. For comparison, the other major VR HMD, the HTC Vive, costs $799, though includes extras for Room Scale tracking.

Of course, SCE itself is yet to reveal the price of its own VR HMD, PlayStation VR for PlayStation 4. It’s expected that the kit will end up being cheaper than its PC competitors, however, thanks to a lower resolution screen and a less elaborate tracking system. SCE will be detailing more about the device next week at the 2016 Game Developers Conference (GDC), where it’s set up an event on 15th March. Fans are hoping that this will be the place that they finally learn not only the price but also the launch date of the kit.

Stick with VRFocus for more on PlayStation VR.