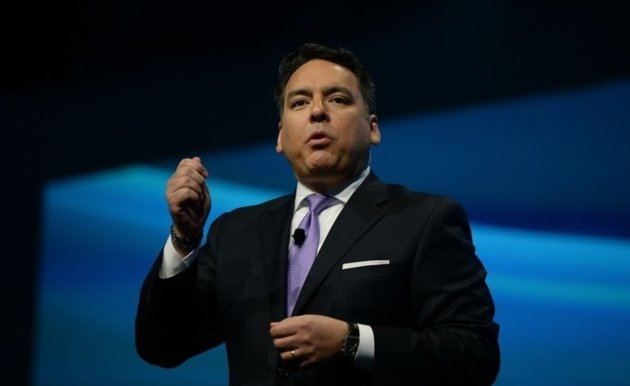 With another strong showcase at this weekend’s PlayStation Experience fan event, PlayStation VR is quickly gaining steam in both the virtual reality (VR) and wider gaming community. During its keynote show creator Sony Computer Entertainment (SCE) revealed a wide range of experiences from the hilariously bizarre to intense action and even the resurrection of an arcade classic. Combined with previous showings, PlayStation VR is promising an incredibly diverse line-up of content. And, according to SCE American President and CEO Shawn Layden, this is only the beginning.

Layden said as much when looking back at the VR announcements during the PlayStation Blog’s recap of this weekend’s conference. “We’re only starting to paint from that palette,” he noted in response to the variety of experiences on offer with PlayStation VR. “You know, a year from now, two years from now, we’re going to see things we didn’t even imagine were possible. That’s what VR is creating: an entirely new platform for the creative artist and we’re really excited about that.”

PlayStation VR itself should be available within the next 6 months, though SCE is yet to confirm a final price and release date for the kit outside of a H1 2016 window. With no such details revealed at the PlayStation Experience it’s now anyone’s guess as to when and where they will be revealed, though the 2016 Consumer Electronics Show (CES) is right around the corner, taking place from 6th – 9th January. Sony itself will be at the show as per usual, but the PlayStation brand usually only has a small presence. Could PlayStation VR be the exception to that rule?

The post Sony: PlayStation VR Will Offer ‘things we didn’t even imagine were possible’ appeared first on VRFocus.