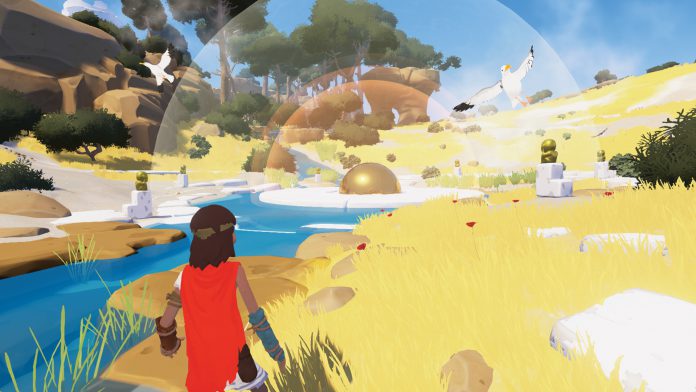 One upcoming PlayStation 4 exclusive videogame that’s flying under the radar at the moment is RIME from Spanish developer Tequila Works. The studio announced this colourful new project all the way back at Sony Computer Entertainment’s (SCE’s) Gamescom 2013 press conference, but has since only released a second trailer at 2014’s edition of the show, with no news following on from that. Just when RIME will be seen again remains a mystery, then, but it appears that Tequila Works is also working on another project for virtual reality (VR) head-mounted displays (HMDs).

As spotted by WCCF Tech, the developer is looking for a ‘VR Programmer‘ over on its official site. The listing’s description notes that the successful applicant will work with a small team on a VR project. No other information about the title is given away, but the team is looking for someone that already has both knowledge and experience with working with VR, which is a fairly specific requirement at this early stage in the technology’s life. Specific HMDs aren’t mentioned though, given the team’s relationship with SCE, the PlayStation VR kit for PlayStation 4 is a potential candidate.

Could this be a truly new project, or is the developer simply adding VR support into RIME and doing its best to keep it a secret? Either way, it will likely be some time before Tequila Works reveals its VR project. Outside of RIME, the developer also worked on 2012’s Deadlight, a post-apocalyptic survival experience that played out as a 2D side-scroller in which players made their way through Seattle in search of their family. RIME, on the other hand, casts players as a young boy as he explores an island in an attempt to escape from a curse.

VRFocus will continue to follow Tequila Works’ VR project closely, reporting back with the latest updates on its progress.