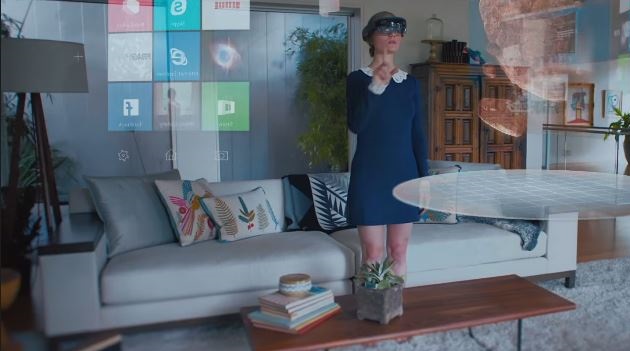 On the outside looking in, everything seems to be going smoothly for Microsoft and its HoloLens mixed reality (MR) head-mounted display (HMD). The kit was first revealed back in January 2015 but, more recently, the company has revealed its developer edition, opening up applications to pre-order the device for when it starts to ship in early 2016. A new report published recently, however, is now suggesting that Microsoft has fired some 60 engineers working on the tech in Israel, instead opting to work with US-based tech for the device.

NeoGAF user M.D has roughly translated a report from Israeli news website Ynet, which is written in Hebrew. The site apparently claims that 30 full Microsoft employees and another 30 contractors that were working on the tech have been fired, though the former group is being given a month to find a new job within the company itself. The group has apparently been working on the HoloLens project for some two and a half years, though it isn’t mentioned which area of the device it was working on, as much of the project has been developed in the US.

The group’s work will apparently be transitioning over to the US, where Microsoft will use a different technology other than one that it bought in Israel six years ago.

The developer edition of HoloLens costs some $3,000 USD. Pre-orders will begin in January 2016 for successful applications, with the first shipments being made in Q1 2016. Beyond that, it’s not yet clear when the kit will see a consumer launch, nor for what price. Over on the virtual reality (VR) side, Microsoft is working with Oculus VR and Valve to integrate HMD support with its Xbox One console.

VRFocus will continue to follow HoloLens closely, reporting back with the latest updates on its progress.