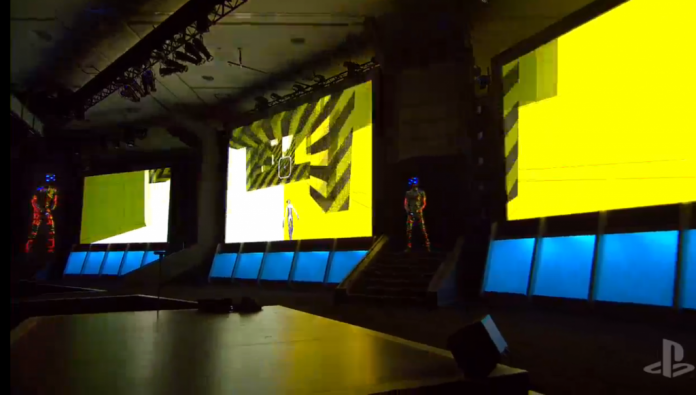 REZ Infinite (or REZ VR) has been shown on stage at the event being played live on stage, where the player controlled the aiming reticule with head movements of the HMD. 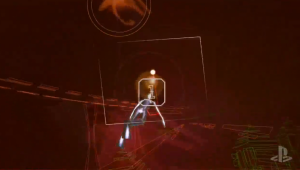