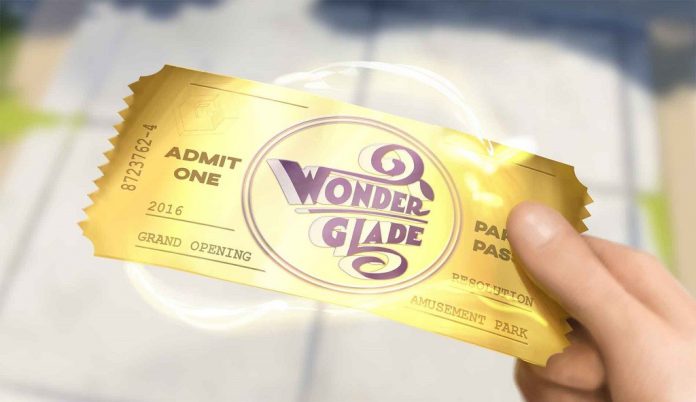 At Google’s I/O conference last week the company revealed the long rumoured update to the Cardboard head-mounted display (HMD). Called Daydream, Google announced developers from across the world who were working on new titles for the device. One of those was Resolution Games, the studio behind Samsung Gear VR experiences Bait! and Solitaire Jester. The company is working on Wonderglade a family friendly carnival title, and confirmed to VRFocus what it’ll launch alongside Google Daydream.

VRFocus spoke with Resolution Games’ CEO Tommy Palm about Wonderglade and when we’re likely to see a release, to which he responded: “It will launch together with the Daydream hardware this fall.”

Google and most developers have been cagey on an exact date for the launch of Daydream, but as VRFocus reported during the conference NetEase revealed in its press release for Twilight Pioneers that it should arrive in November 2016.

Full details on VRFocus‘ Q&A session with Palm will be released later this week, in the meantime keep reading for all the latest news on VR.