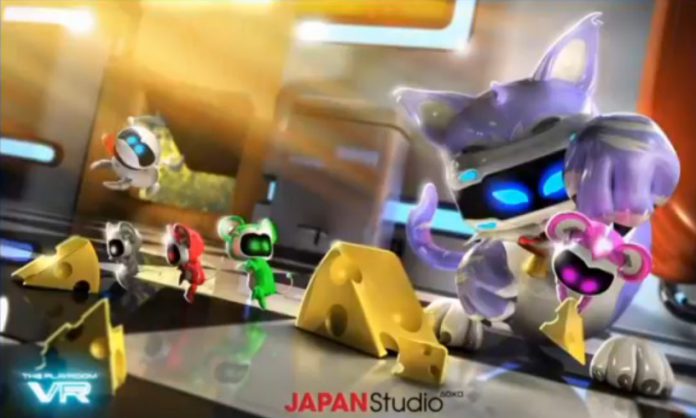 Many virtual reality (VR) titles heading to Sony Computer Entertainment’s upcoming PlayStation VR head-mounted display (HMD) for PlayStation 4 are new IPs. But there are some well-known franchises making their way to the device, including SCE’s The Playroom, which many will remember as a free download for the PlayStation 4 that utilised the system’s optional camera. The title will be returning in VR with a new set of minigames in a collection titled The Playroom VR. Today, new images of 2 of those minigames have arrived.

The first of these images is taken from the Cat N’ Mouse minigame in which the series’ cutesy robots take the form of tiny mice that are hunted by a much larger robot cat. The second is taken from Ghost House, a first-person experience in which players use the DualShock 4’s controller to capture robot ghosts.

VRFocus will continue to follow The Playroom VR closely, reporting back with the latest updates on it. 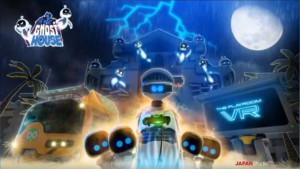