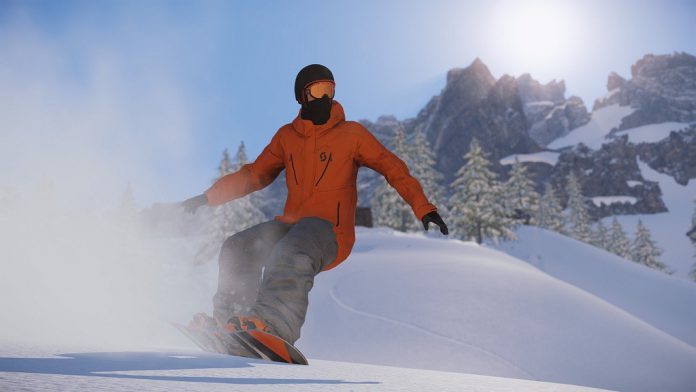 If you enjoy hurtling down mountains and carving up snow then the launch of a new update for Poppermost Productions’ SNOW might be of interest. The free-to-play title is available through Steam Early Access for Windows PC’s, but the developer as also announced that virtual reality (VR) support for Oculus Rift and PlayStation VR head-mounted displays (HMDs) is also in the works.

An open world sports title set on a massive mountain, SNOW isn’t just a skiing videogame, the title now features snowboards and snowmobiles for some high octane fun in the latest 0.8.0 update. This means that players can drive up the mountain peaks rather than just going down. SNOW also features handpicked selection of boards, bindings, boots and other gear from real-life snowboarding brands like Ride in the in-game store, with additional brands to be revealed throughout the year.

“Snowboarding and snowmobiling have always been cornerstones of our vision for SNOW,” said Alexander Bergendahl, CEO at Poppermost. “We’ve put tremendous care and energy into capturing the very unique ways in which these sports feel in order to deliver that same level of enjoyable authenticity our community has come to expect from the game.”

The title already supports the Oculus Rift’s second development kit (DK2), but today’s announcement now confirms further VR development is planned. How far along the development process for further VR support isn’t clear, but VRFocus will bring you the latest details as we find out more.