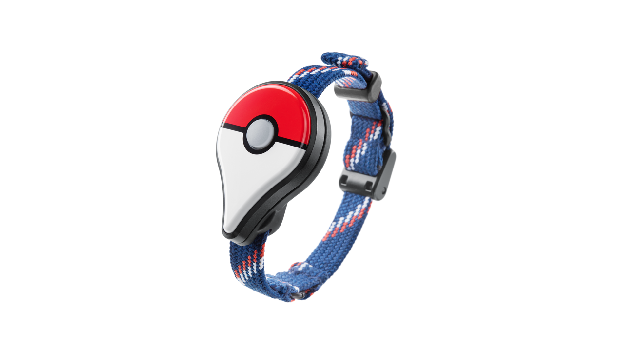 At this year’s Electronic Entertainment Expo (E3) Nintendo has been showing off gameplay footage from titles such as the upcoming Legend of Zelda title and Pokemon Sun and Moon on its livestream called the Nintendo Treehouse. Thus far, no particularly groundbreaking news had come out of the stream but today on the stream it was confirmed that Pokémon Go, the company’s upcoming mobile augmented reality (AR) title that lets players explore the real world and catch Pokémon, will be released by late July of this year.

Pokémon Go is a videogame that will fill our real world with Pokémon and allow players to find, battle, and capture them as well as use them to battle one another. If a player comes near to a Pokémon, the app will alert them via a vibration and opening the app will open a battle scenario where the player will be able to attempt to capture the Pokémon using in-app Pokéballs.

There was also talk of the Pokémon Go Plus, a wearable device that connects to the game via Bluetooth and allows hopeful Pokémon masters to play the game without having to have their noses in their phones at all times. Nintendo’s own Shigeru Miyamoto confirmed that the wearable would also be released at some point next month.

Pokémon Go, which will work with both Android and iOS devices on release, has been being developed by Niantic for some time with field tests having taken place quite recently across the US, Japan, Australia, and New Zealand. Clearly these have been very successful if the game is to be released as soon as next month.

It was revealed that the Pokémon Go Plus wearable device will be sold separately from the app for $34.99, but no other pricing was announced.

VRFocus will report any more Pokémon Go news as and when it’s announced.