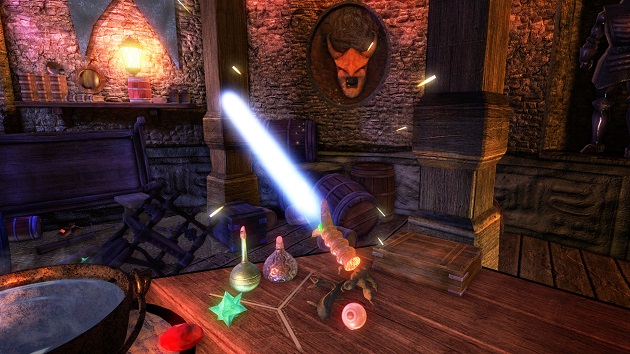 This week San Francisco plays host to the Game Developers Conference 2016 (GDC), one of the key dates in the calendar for industry professionals. Attendees will be able to listen to talks from experts in the fields as well as trying out all the latest games and demos. Sony Computer Entertainment (SCE) has already made headlines with the reveal of release details for PlayStation VR, but now the titles that are available to preview at GDC 2016 have been revealed.

Sony expects 50 games to be released between PlayStation VR’s launch in October and the end of 2016.

VRFocus will be reviewing as many games as possible over the course of GDC so keep checking back for all the latest updates.