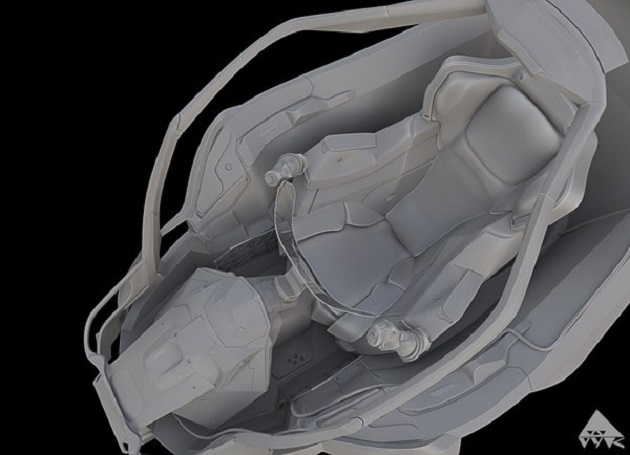 With the impressive growth of virtual reality (VR) continuing in the run-up to the launch of the major head-mounted displays (HMDs), more and more developers are creating VR titles.  Japanese indie videogame studio OYK Games, which usually focuses its time developing arcade games for current and next generation smartphone and tablet devices, has released artwork for a new virtual reality (VR) videogame.

The images released by OYK Games via Twitter are for a VR robot combat videogame, which currently doesn’t have a title. The artwork features a couple of views within the cockpit for these fighting robots.

Further details are still thin on the ground, the main one being which platform the studio maybe developing for. With OYK Games previous experience based on mobile platforms, the developer might be sticking to what it knows. That could be a HMD like the Samsung Gear VR or Google Cardboard.

VRFocus will continue to report on the latest developments from OYK Games as details are released. 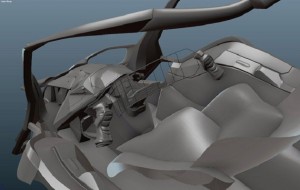