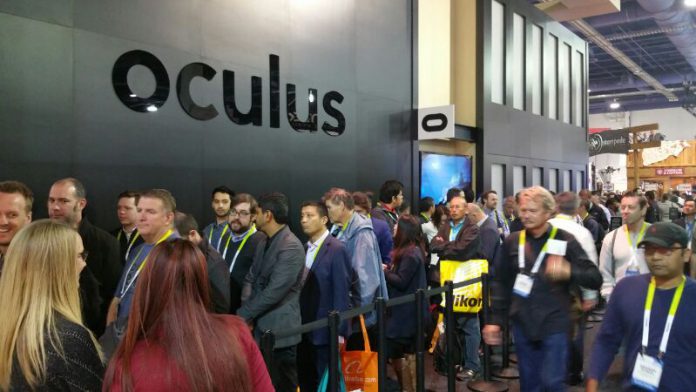 The big Oculus Rift news – the $599 USD price tag and the March 28th launch date – may now be known but this week is only just beginning for Oculus VR, the creator of the virtual reality (VR) head-mounted display (HMD). As per usual the company has a huge presence at this year’s Consumer Electronics Show (CES) in Las Vegas, Nevada where it’s showcasing the upcoming HMD. There’s so much buzz surrounding the device at the moment that the booth is sure to attract scores of visitors. Fortunately, it seems big enough to handle demand.

That is based on these pictures of the booth VRFocus has taken on the show floor today. As with last year, the two is two storeys high with closed off rooms for demos of the kit. CES runs from 6th – 9th January 2016, throughout which we’re sure to learn plenty more about the upcoming kit.

Stay tuned to VRFocus for the latest on the Oculus Rift. 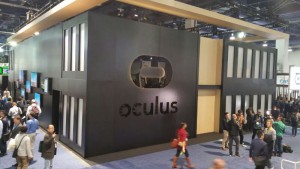 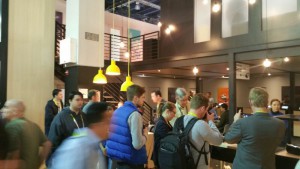 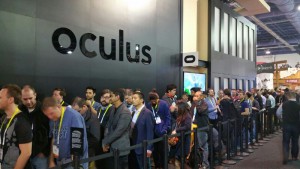