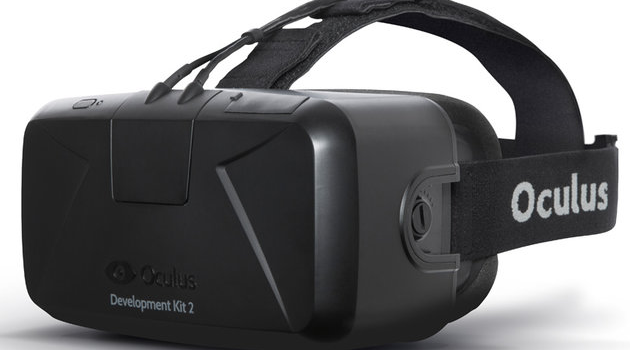 The Oculus Rift PC-based virtual reality (VR) head-mounted display (HMD) is finally available to pre-order today, nearly four years after its historic Kickstarter crowd-funding campaign raised around $2.5 million. Easily the biggest story of the day, however, is its price, as the kit has gone on sale for $599 USD. That’s well beyond what some were expecting. In fact, in previous years the company had suggested that the price would be between $200 – $400. Those estimations, however, were reportedly from a time that the consumer version was planned to be a very different product.

Polygon has reported as much in a story in which Oculus Rift creator Palmer Luckey explained the reason for the high price. According to the site, Oculus VR had originally planned to sell an updated version of its second development kit (DK2) as the consumer version. The problem was that the company wasn’t entirely satisfied with the end product. As Luckey explained: “The problem is the framerate is low enough that a lot of people perceive flicker. The resolution is not what we would like it to be. We couldn’t do things we wanted to do with optics while it was one display.”

Ultimately it was Facebook’s purchase of Oculus VR for $2 billion in April 2014 that allowed the company to aim for bigger and better things. The experiments it was able to carry out with Facebook on board resulted in the Crescent Bay prototype for the kit that was revealed in September 2014. From there, Oculus VR built the consumer Oculus Rift as something beyond what it had originally planned.

It would certainly be interesting to see the original consumer version of the device, which the company no doubt would have planned to release well before the March 2016 release date it now carries. Would it have retained the camera-based positional tracking and 1080p OLED display? Fans can only speculate as to what might have been had the social networking giant not bought up the VR specialist.

VRFocus will continue to deliver the latest updates on the Oculus Rift as they develop.