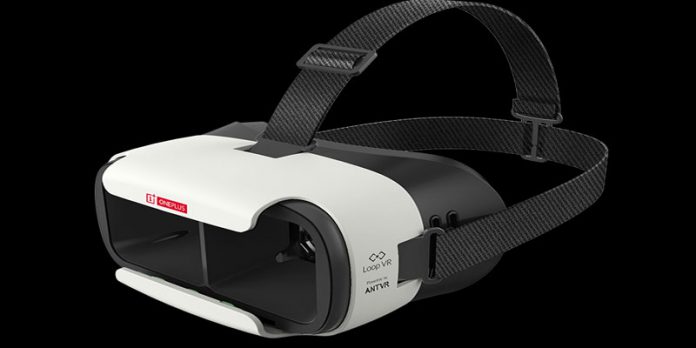 It’s rare to go a month without hearing about the next load of free mobile-based head-mounted displays (HMD) that are being handed out or offered as an add-on to another product. This does pose questions such as whether or not it truly is cost-effective, how companies could invest and depend on a rapidly developing and unpredictable technology, and how effective have the campaigns been in ramping up the number of VR lovers?

The first company to look at is One Plus. Now, this mobile HMD is relatively new, and that is exactly why it is being given away in high quantities. It has already been through two waves of giveaways, with 30,000 units already shipped to those who have claimed them, as well as more units that were obtained via the Uber app.

One Plus Loop HMDs are a clear direct competitor for the Gear VR, and it seems as though as long as there are more headsets being spread the better the company sees their chances on catching up with Samsung and Oculus VR. But, there is a huge question mark next to how this has and will economically affect the sales and general wellbeing of the company. 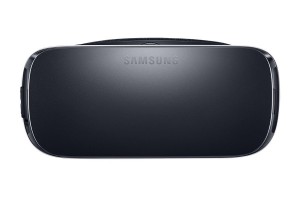 Although this wasn’t necessarily free, as the Samsung Gear VRs were offered along with the pre-orders of the Samsung Galaxy S7 and S7 Edge, this was one of the more substantial giveaways of mobile HMDs. The Gear VR is arguably the most commercial and well known in the market so far, and so for it to be given away along with the phone it was designed for was a purely strategic move that

But what was the result of this giveaway? Well, with over 30,000 Gear VRs given away in the US, there is no doubt that it has lent towards the pretty big numbers of users of the HMD, with the latest figures being over 1 million users, announced back in May by Palmer Luckey on Twitter. The only fear that could be raised is the cheapening of VR as a whole when being handed out like a happy meal. Surely the long-term effect of this will come around later on when a year has passed, and it’ll be interesting to see if there is a plateau effect or a consistent rise that is fuelled by more giveaways.

Each of the HMDs of course have their own strategic reasons for becoming free hand-outs, but the Cardboard has essentially become the next fridge magnet, pen, or key ring in the VR market. But is this bad? Not at all. There is such a varied market within VR, and it isn’t always about the pricey high-end experiences. But, is it efficient? Not remotely! I could bet you my left foot that a good chunk of the giveaway Cardboard are either sitting in a desk drawer or have already been used as coasters for tea. There is a certain element of leading the horse to water.

One company that has taken as much advantage of the giveaway nature of the Cardboard has to be the New York Times. They possibly carried out one of the largest scale giveaways known to VR – with the first round seeing a total of 1.1 million Cardboards sent out along with the launch of its VR app, followed by an extra 300,000 to its most loyal readers. 1.4 million Cardboards in total is very impressive, and even if only half of those who received the HMD carried on using it, that counts as a pretty massive impression on the general public – and that is just from the New York Times.

Let’s keep our fingers crossed for PC HMDs to start being handed out just the same – 1 million Vives up for grabs? Maybe not in our lifetime.