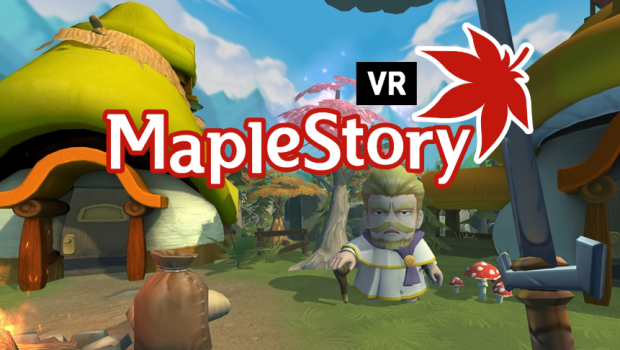 Korean video game conference G-Star 2015 is looking to be an increasingly interesting event for aficionados of virtual reality (VR). Last week at a special press conference, Sony Computer Entertainment Korea (SCEK)  revealed, amongst other announcements, that they would be bringing their PlayStation VR head-mounted display (HMD) to the event and to the region for the very first time along with a selection of videogame titles and tech demos

Now though another surprise announcement has come from Nexion, publishers of the free-to-play, 2D side-scrolling MORPG MapleStory. As reported by MMO Culture, in a special booth outside the event called “RePlay, MapleStory” Nexion will be showcasing MapleStory VR a version of the game on the Oculus Rift. A teaser video has been posted by Nexion for the experience which you can see below:

No announcements have been made as to whether MapleStory VR is a tech demo, or a potential future release for the Oculus CV1 Consumer Version. VRFocus will bring you any further details on the game as we hear more as well as any information on any of the titles featured at G-Star 2015.
-END-