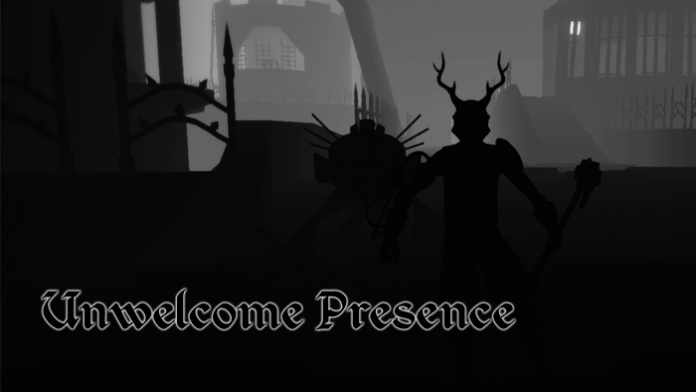 Today’s New To VR selection is a great example of how sometimes graphics some would call simple can have a very strong stylistic result.

Unwelcome Presence is a videogame that was originally developed by Samuli Jääskeläinen for Ludrum Dare 33.  Coming across as one part Limbo-style adventure in sihouette, one-part Dark Souls-esque third-person action role-playing game (RPG) as you take on the role of a mysterious warrior traversing an unknown land where creatures stalk from the shadows to hunt you down.

Compatible with both the DK1 and DK2 versions of the Oculus Rift head mounted display (HMD), Unwelcome Presence requires an SDK version above 0.6. Other system requirements can be found on the Oculus VR Share page whilst gameplay footage can be seen below.

Join VRFocus tomorrow for another example of community developed VR software that you can enjoy right now.