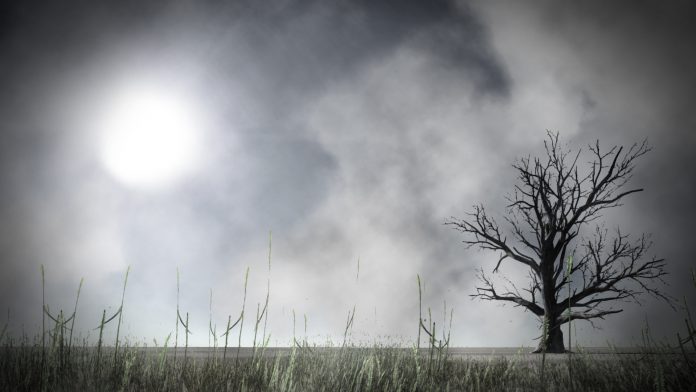 We take a step away from Oculus VR Share – but not the Rift itself – for today’s New To VR segment as we head back to the Steam store for a game that was only released yesterday.

In ‘n Verlore Verstand, an experience produced by SkobbeJak Games it’s time to take a journey outside the normal realm of consciousness and into the reality of dreams and of nightmares. Take a trip through multiple landscapes, from devastated wastelands to the middle of a snowstorm and from leaping through the sky, navigating floating platforms to even travelling down an unpaved road in the dead of night avoiding trucks.

‘n Verlore Verstand asks what you will discover about yourself in this journey which also involves the occasional puzzle. Should you have an Oculus Rift you can of course find out.  The game is currently in Early Access, son naturally has a couple of little niggles. However, for the first week of release ‘n Verlore Verstand is at 20% off which you may want to look into.

You can see the game in action below, whist technical specifications can be found on the steam store page.

The post New To VR: Take A Walk Through The Mindscape in ‘n Verlore Verstand appeared first on VRFocus.