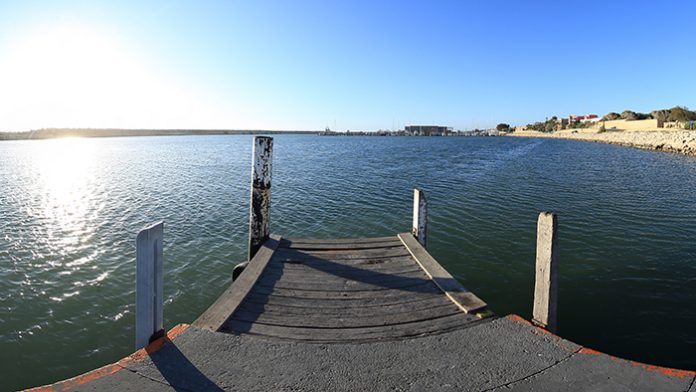 Despite what some would have you think the future of virtual reality (VR) does not solely rest upon video games. Nor, of course, does the present. VR is already being used in all manner of ways through engineering and design, education, health and so on. The professional field is and will be just as important as the entertainment side.

One field that has been increasing in mentions that I didn’t list above was the property market. Last year we saw several examples of virtual showrooms, augmented reality (AR) customisation software, design showcases and more. VR and 360 degree video/photography allowing would be home buyers a chance to visit large numbers of buildings before beginning the real life stage of their hunt. The same is true about tourism, there is ‘virtual tourism’ but there is also increasingly virtual travel brochures.

Oculus VR Share isn’t only about games either and today’s New To VR item is a a little bit of both of the above.

On the platform it is called “Viewport Real Estate 360 Stereo Photography” but inside the experience is actually called The Reef: Two Rocks. A point-to-point enhanced360 degree experience allowing you to experience the sights and sounds around a private residential estate near Perth in Western Australia.  Using a map you jump from location to location in order to see prominent places within the community.

Created by ViewPort, the experience requires an Oculus Rift DK2 as well as an SDK version of 0.6 or greater. You can see the app in action in the video below, whilst additional information can be found on the Oculus VR Share page.

VRFocus will be back tomorrow with another New To VR experience

The post New To VR: Explore The Tranquility of Western Australia With ViewPoint appeared first on VRFocus.