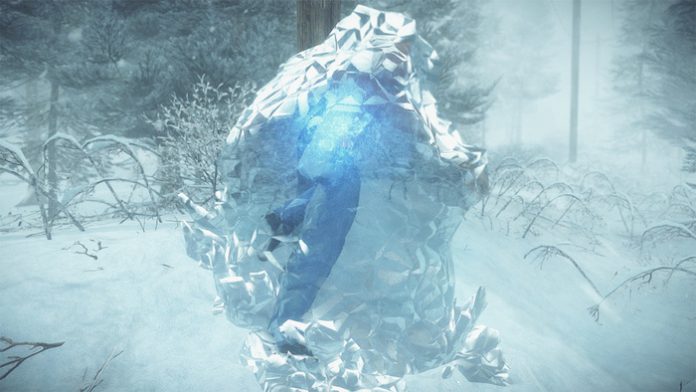 Indie developer Parabole is getting close to delivering the first episode in its virtual reality (VR) compatible adventure title, Kôna. The initial episode, named Kôna: Day One, is expected to hit in early 2016, with those that backed a crowd-funding campaign getting Beta access to it before the end of 2015. With those releases nearing by the day, Parabole has now released a new batch of screenshots for the title that reveal some new mechanics and features. Said images can now be seen below.

The first three images reveal the return of a previously discussed mechanic known as reconstructions. In Kôna, players are cast as a private detective investigating the disappearance of a small community in northern Quebec, and will sometimes come across people frozen in blue ice. By touching this ice, the player’s vision will display new details, such as the footprints of this person leading up to where they were frozen. Investigating these elements will lead to new clues that will help you solve Kôna‘s overall mystery.

Elsewhere, Parabole has shared some of its more popular screenshots that it has shared via social networks. One of these simply shows the snowy environment while another takes a look at the title’s inventory system and how it’s changed over development. Finally, there’s one that compares two builds of the videogame in the original version for Unity 4 and the updated edition for Unity 5. Trees appear far more detailed in the Unity 5 image. Of course, the latter engine’s improved support for VR head-mounted displays (HMDs) also bodes well for fans hoping to play the title this way.

Kôna will be supporting the Oculus Rift on PC, and Parabole also hopes to deliver a PlayStation 4 version with support for the PlayStation VR HMD. VRFocus will continue to follow the title closely, reporting back with the latest updates on its progress. 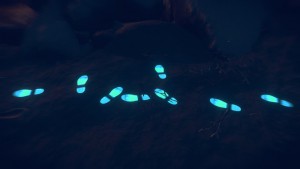 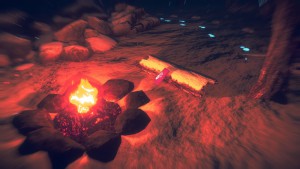 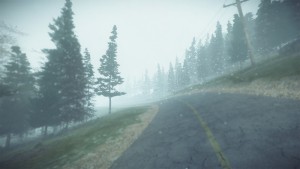 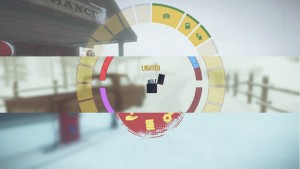 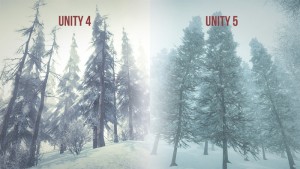