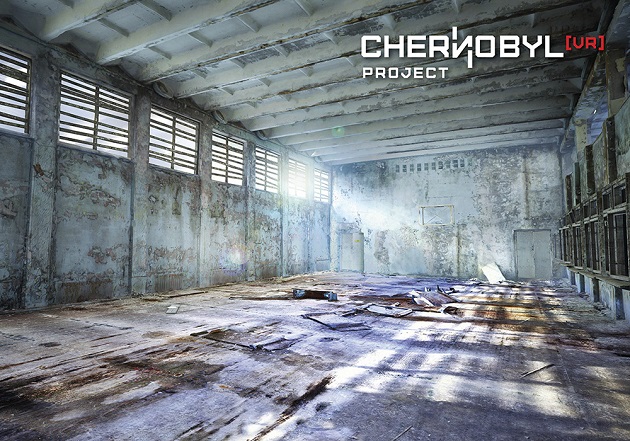 Polish developer The Farm 51 announced this week that its virtual reality (VR) title the Chernobyl VR Project would be supporting  a number of VR platforms including the Oculus Rift, HTC Vive, PlayStation VR, and Gear VR head-mounted displays (HMDs). Now there have been more images released from the project that marks the 30th anniversary of the Chernobyl nuclear power plant disaster.

The images below showcase not only the areas the team explored, like the iconic Ferris wheel in Pripyat’s amusement park, but also the desolation and decay of an area that had to be abandoned within hours and then quarantined due to the radiation levels.

The Studio describes the experience as a VR adventure, mixing videogame fun with an educational experience, in which players will control a documentary crew travelling to the site of the incident which occurred in 1986 in search of secrets surrounding the event. The title will feature accurate recreations of areas in both Chernobyl and the abandoned city of Pripyat, as The Farm 51 had been granted access to areas unavailable to tourists to scan and capture in as fine a detail as possible.

The project is due to launch around April 2016, (the disaster occurred on 26th April 1986), and VRFocus will continue to bring you the latest updates. 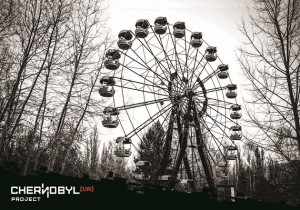 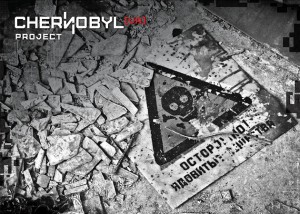 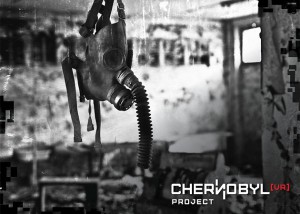