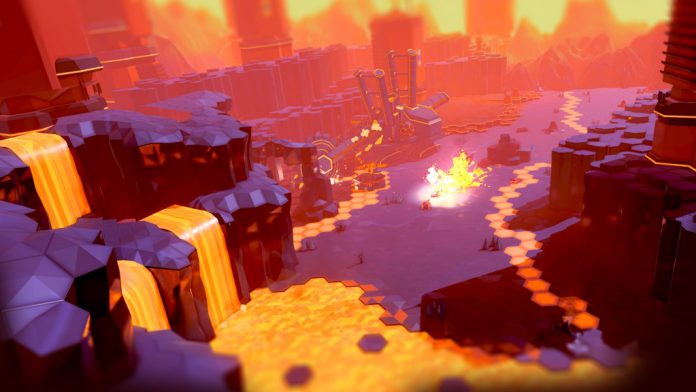 Sony Computer Entertainment Europe’s (SCEE) first ever press conference for Paris Games Week has come to a close, and there’s been lots of announcements for the PlayStation VR head-mounted display (HMD). Rebellion Developments revival of classic tank battling videogame, Battlezone has been revealed as a PlayStation VR launch title and now a whole load of new screenshots have been released.

Battlezone is a tank-based combat videogame in which the player cruises around neon-licked environments at high speed, taking down numerous enemy foes with a wide variety of weaponry. The new screenshots reveal more of the environments that feature in the videogame, with traditional places like lava and ice levels featuring.

Rebellion CEO and Co-founder Jason Kingsley has said: “We’re delighted to be part of PlayStation VR’s launch line-up. Developing Battlezone is such a thrill because we’re right at the forefront, riding this incredible new wave of VR technology.”

VRFocus did get hands-on with the title earlier in the year and will continue to report on the latest updates to Battlezone as fans wait for the PlayStation VR launch. 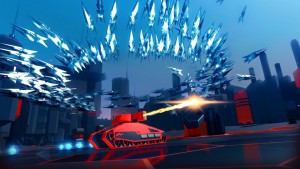 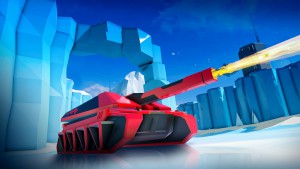 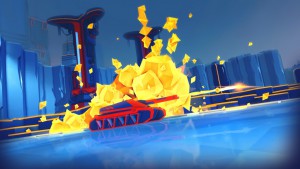 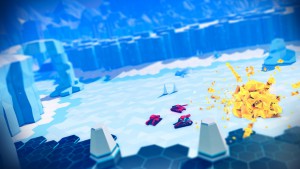 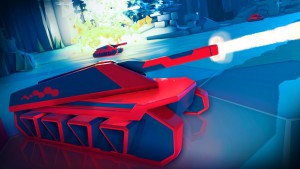 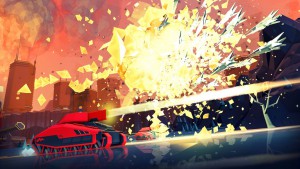