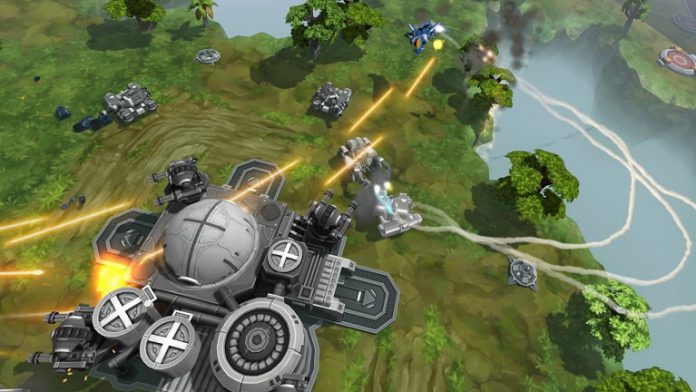 Following the revelation of AirMech VR‘s final title – set to be known as AirMech: Command upon release – Carbon Games has revealed a selection of new screenshots from the videogame. AirMech: Command is set to release on Monday, 28th March 2016, alongside the Oculus Rift head-mounted display (HMD).

A real-rime strategy videogame, AirMech: Command is based upon Carbon Games’ successful AirMech franchise. Typically offered as a free-to-play experience, AirMech: Command will be delivered as a premium experience with no in-app purchases or microtransactions. Instead, the videogame will be priced at $39.99 USD on the Oculus Store.

The latest screenshots from AirMech: Command follow below and VRFocus will be bringing you much more coverage of the videogame in the run-up to launch. 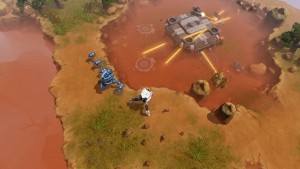 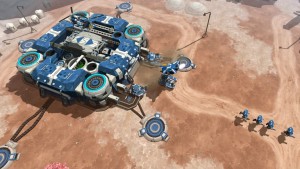 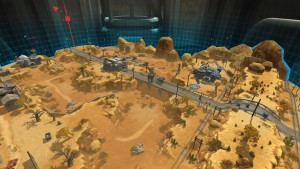 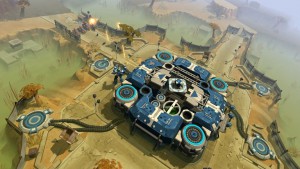